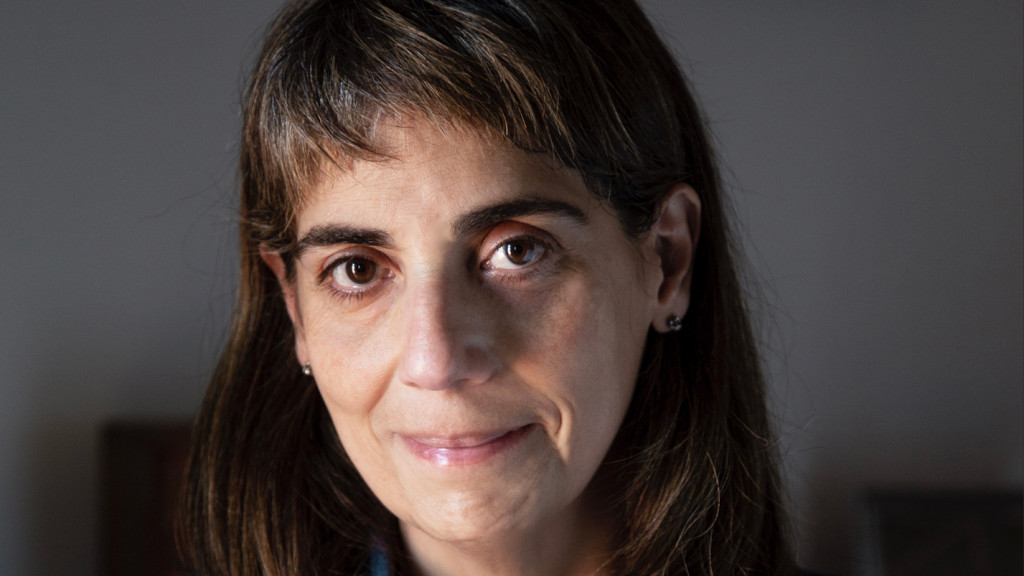 Paz Encina resides in Paraguay, her country of origin. She is a member of the Documentary Filmmakers of Paraguay, the Paraguayan Academy of Cinematography, and the Academy, based in the USA. Her films have developed by looking at new narratives based on the search for her point of view. She has worked in different languages: video art, video installations, 8mm, 16mm, and 35mm film and digital format. Much of her work in short films, feature films, and installations are dedicated to the search for Memory.

During her stay at Harvard Radcliffe Institute, she will develop an expanded script for her new film project El Único Tiempo which, in addition to being a film, will also seek to become a video installation and an artist’s workbook.

Throughout her career, Paz Encina has received awards such as the Prince Clauss, the Fipresci Prize at the Cannes Film Festival, and the Tiger Award at the Rotterdam Festival. She has also exhibited her work at the Fondation Cartier, Gulbenkian, and Texo Foundation based in Asunción.

This project aims to arrange the coexistence of different times in the moving image through different means and to put together an ‘expanded script.’ What do I mean by ‘extended script’? El Único Tiempo is a film, but the same script also expands through a video installation and a workbook, also called an artist’s book. Three different pieces, all in the same matrix. The expanded script of El Único Tiempo moves in parallel times, overlapped, synchronous and asynchronous. Different time spaces are presented in unison.