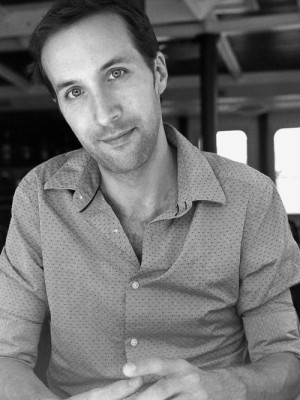 Pacho Velez works at the intersection of ethnography, contemporary art, and political documentary. His film, Manakamana, co-directed with Stephanie Spray won a Golden Leopard at the Locarno Film Festival. It played around the world, including at the Whitney Biennial and the Toronto International Film Festival. Pacho has taught at Princeton University, Harvard University, Bard College, Parsons the New School, and MassArt. In 2015, he was awarded a Princeton Arts Fellowship. Beginning in July of 2017, he is an Assistant Professor of Screen Studies at The New School. 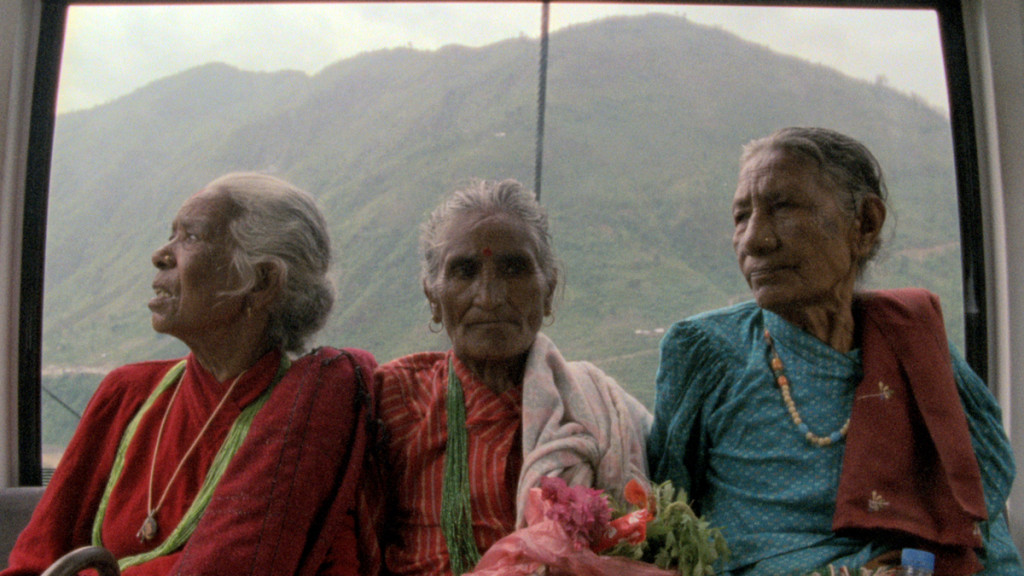