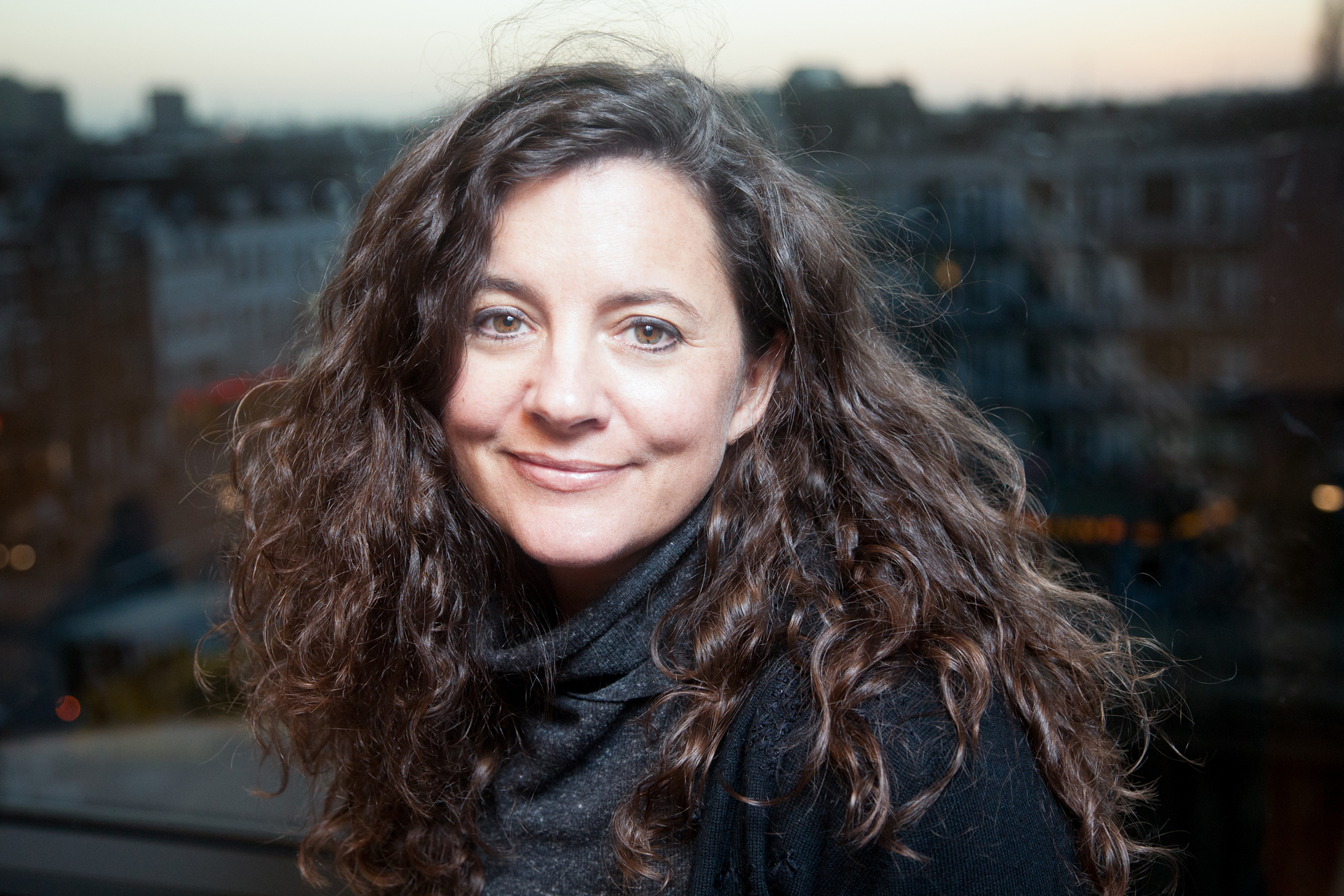 Upon graduating from Harvard, Davenport traveled in India. She shot Hello Photo, her first film, with a silent movie camera, applying her still photographer’s vision to filmmaking, as she documented her journey through the sub-continent. Hello Photo premiered at the Rotterdam International Film Festival in 1996 and has played at many other festivals throughout the world, including Seattle, Chicago, Sydney, St. Petersburg, Créteil and Montreal. It garnered numerous awards, including Best Documentary from Melbourne, Australia, Best Black & White Cinematography from Cork, Ireland, Outstanding Independent Film from the New England Film & Video Festival, and the Kodak Award from the New York Expo. It was also one of six films chosen for Southern Circuit, a tour of films throughout the southern United States

In 1996, Davenport received a grant from the National Endowment for the Arts to go to Mexico where she filmed Los Pericos (The Parrots), a documentary about a pair of blind street musicians. Davenport’s first feature, Always a Bridesmaid, a quirky personal documentary about her fear of spinsterhood, aired on Cinemax Reel Life and was theatrically released in 2001. 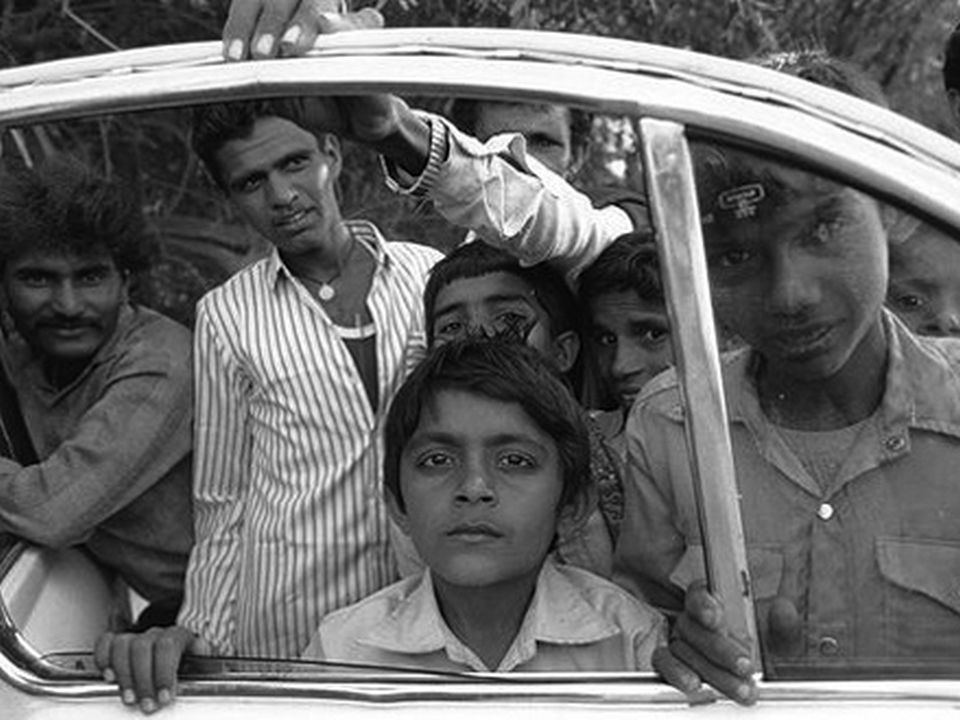