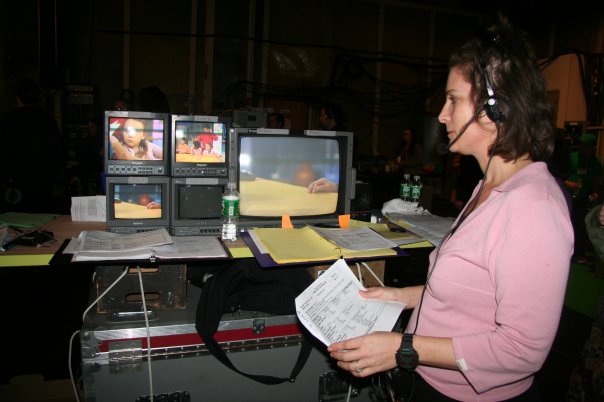 Natasha Lance Rogoff is a director and producer of documentary films and children’s television. From 1993-1997 Rogoff served as Executive Producer of Sesame Street (Russia) for the Children’s Television Workshop. For this she produced and directed 52 original half-hour programs of Russian Sesame Street which aired over three years in prime-time on Russia’s largest television station. She also produced Plaza Sesamo, a Spanish-language series of 130 half-hour Sesame Street programs broadcast in Mexico and throughout Latin America.

As a documentary director, Rogoff’s award-winning film, Russia for Sale: The Rough Road to Capitalism, vividly portrays the lives of a steel worker, a police chief, and an entrepreneur against the backdrop of the Soviet Union’s disintegration in 1991-93. Prior to its national airing on PBS, excerpts, introduced by the director, appeared on ABC’s Nightline. Rogoff has also associate produced films for Frontline and NOVA, including a four-part PBS series with Hedrick Smith on Gorbachev’s Russia.

A recipient of a Rockefeller Scholarship, a Lehman Fellowship, and a Ford Foundation grant, Rogoff received her B.A. in History from the University of California at Berkeley, and M.A. in Soviet Foreign Policy from Columbia University’s School of International and Public affairs. Rogoff attended Leningrad State University in the USSR in 1993.

While a fellow of the Film Study Center, she was working on a book about her experience of producing Sesame Street in Russia.