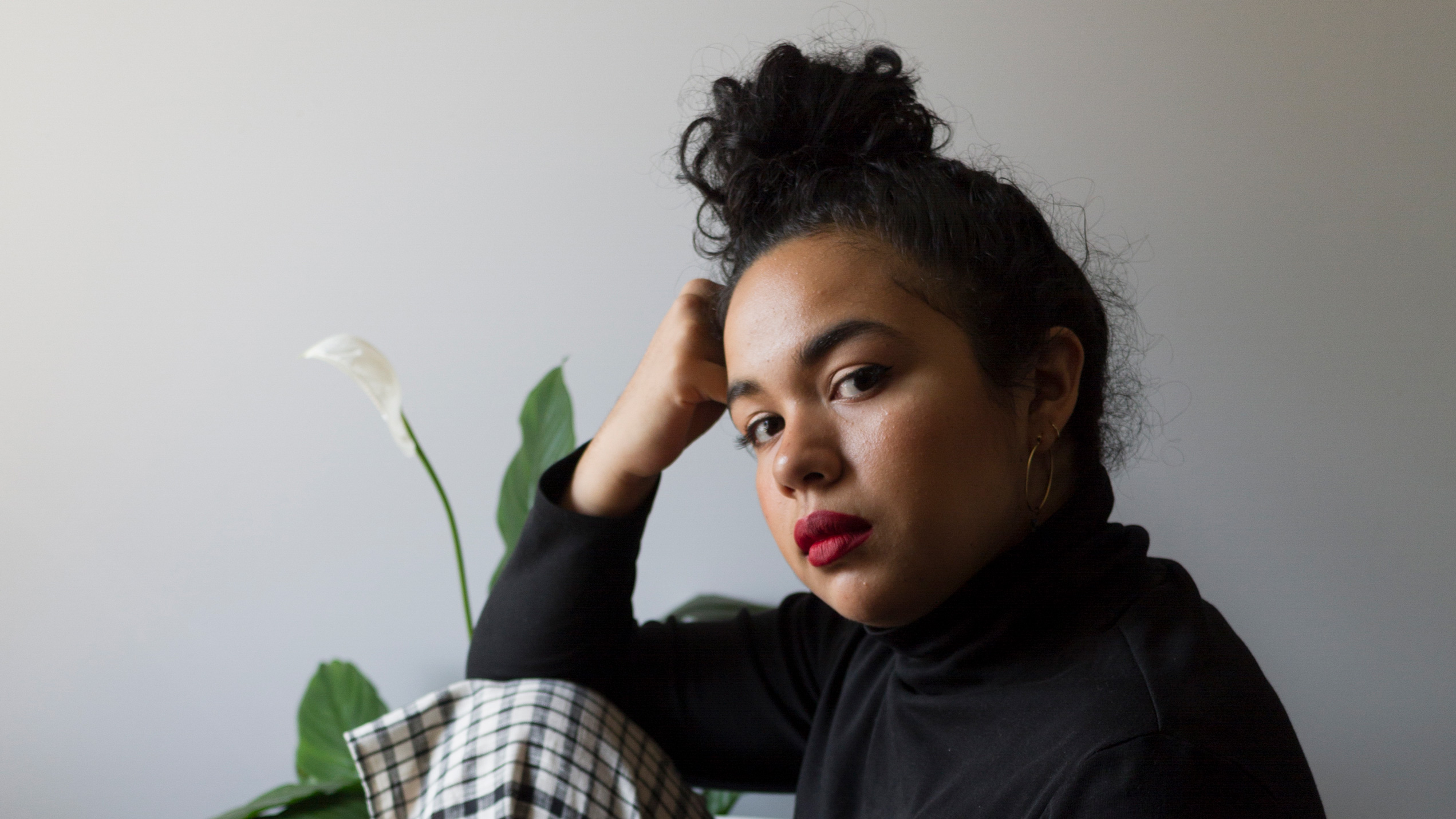 Nancy Dayanne Valladares ( b. 1991) is an interdisciplinary artist from Tegucigalpa, Honduras. Her work traces the colonial legacies and agricultural histories of Honduras through the lens of human and non-human migration. She received a BFA from the School of the Art Institute of Chicago and is finishing her Masters at the program in Art, Culture, and Technology at MIT. 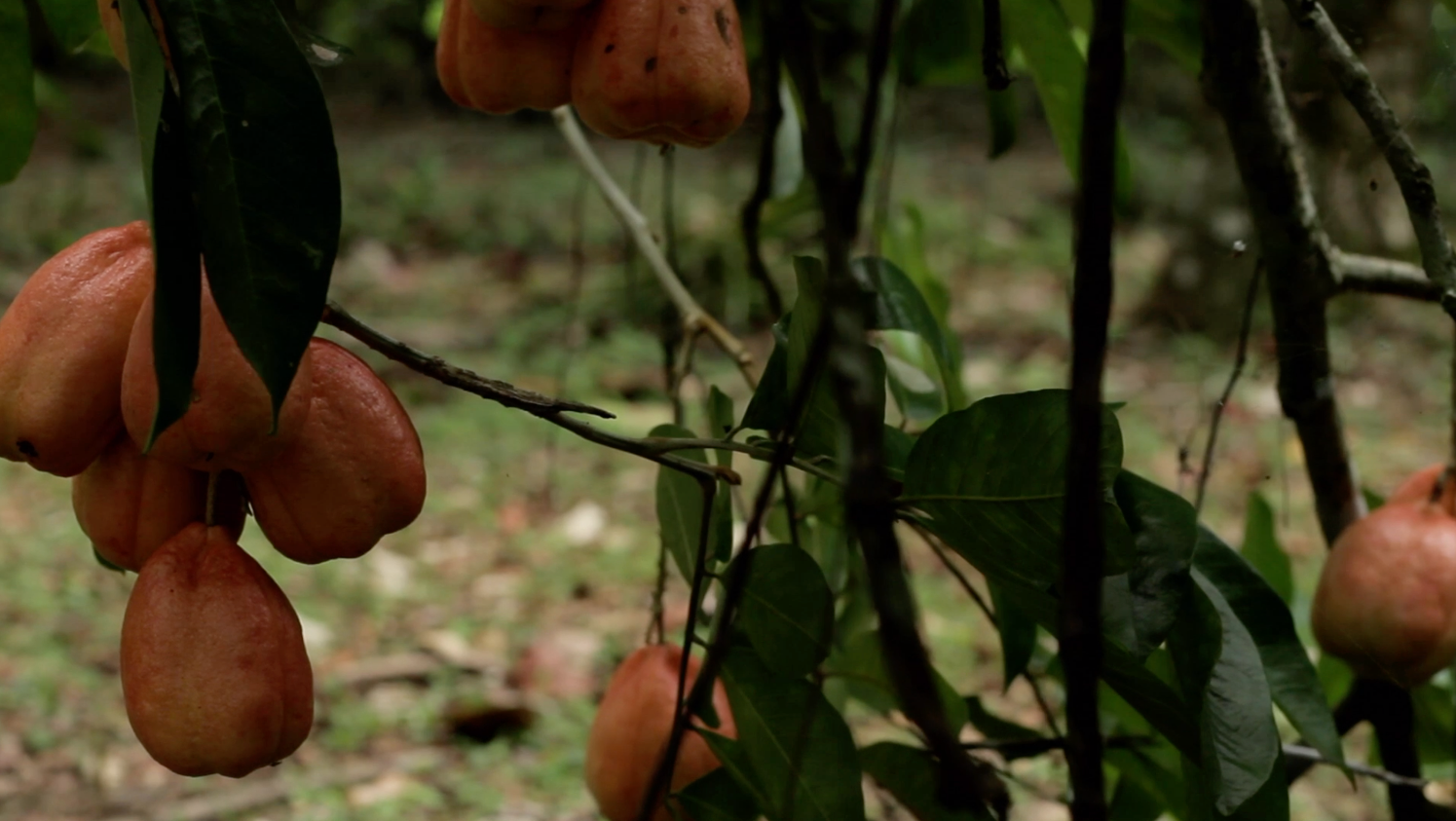 Botanical Ghosts tells the story of the specters buried beneath Lancetilla Botanical Experimental Station in Tela, Honduras. Founded in 1925 by the United Fruit Company, this station became a laboratory for botanical and agricultural experimentation, where the plantation paradigms that dominate the Honduran landscape first emerged. Deeply entangled with the colonial landscape of the Caribbean, this film traces the ackee tree’s (Blighia Sapida ) story of botanical exchange and its subsequent contact with archaeologist and botanist Dorothy Popenoe on the northern coast of Honduras. Dorothy’s story haunts the visitors of Lancetilla to this day, as it’s revealed that she perished by consuming an unripe ackee fruit.