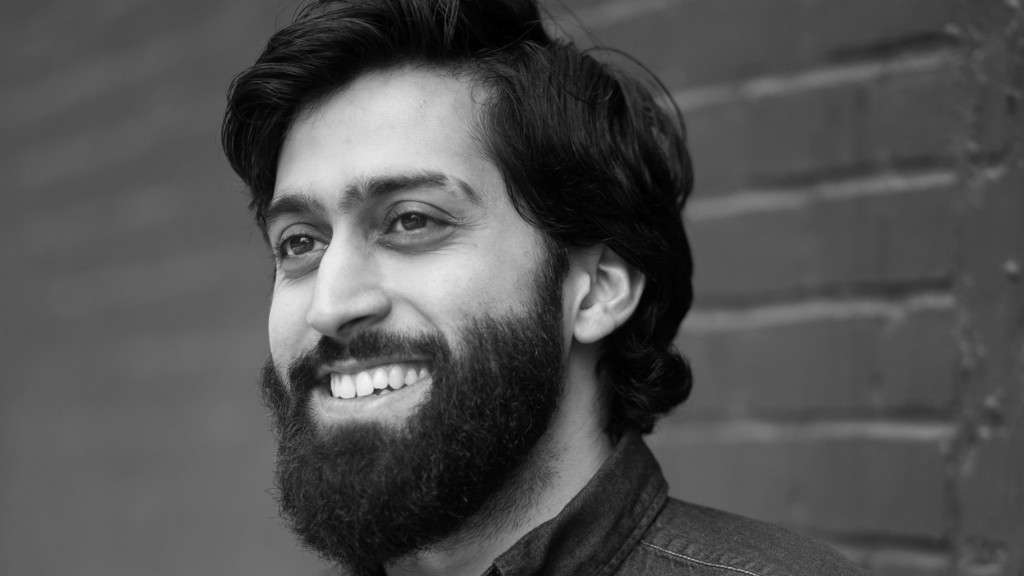 Musa Syeed’s two feature films as writer/director, Valley of Saints (Sundance Audience Award Winner) and A Stray (SXSW Official Selection), were both New York Times Critics’ Picks. He was also a co-writer on the feature Menashe, which was distributed by A24.

His short films include the Sundance selections The Dispossessed and The Big House, as well as the documentaries Bronx Princess (Berlinale), and A Son’s Sacrifice (Best Short Doc, Tribeca).

Musa was a Fulbright Fellow in Egypt and is currently the Briggs-Copeland Lecturer in Screenwriting at Harvard.

He is currently working on a boxing film.