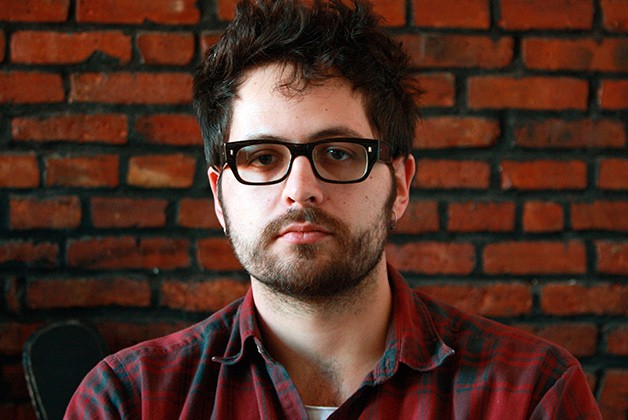 Maxim Pozdorovkin is a graduate student in the Department of Slavic Languages and Literatures at Harvard University. Joe Bender is graduate student in the Department of Romance Languages and Literatures. Their first film, Capital, is a modern day city symphony that tells the story of Astana, Kazakhstan’s new capital, during its ten-year anniversary. Other recent projects by Pozdorovkin include Soviet Americanism (in collaboration with Ana Olenina), a 30-minute audio-visual essay to supplement the DVD of Miss Mend, a 1926 Soviet adventure serial to be released by Flicker Alley. Bender’s recent work includes the shorts Not on Route 6 and Each and Every Thursday. Their current project is 100 Million AKs: a feature length documentary about the history of the AK-47, the world’s most popular gun, and the meaning of very large numbers.