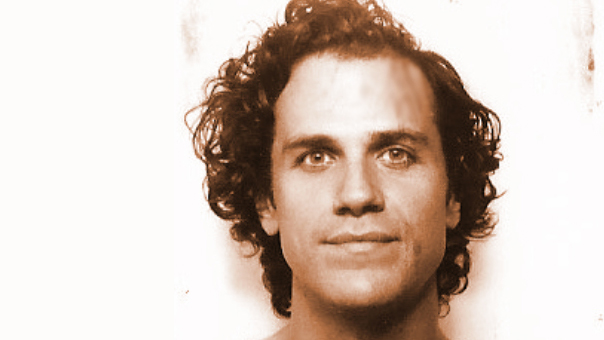 Max Bowens is a filmmaker and second-year PhD Candidate in Film and Visual Studies, pursuing secondary fields in Science, Technology, and Society (STS), and Critical Media Practice. His current work examines earth/renewable energies, anthropocenic ethnography, and eco-aesthetic poiesis. Before joining the AFVS Department, he worked extensively as a film editor for Terrence Malick and Amiel Courtin-Wilson. His theoretical work has been published in Film-Philosophy, Film Criticism, and The Oxford Artistic and Practice Based Research Platform with research on new materialist phenomenologies, sensory ethnography, dissonance (musical/filmic), and music visualization technologies. Max is a current Film Study Center Fellow, and holds a M.St. from The University of Oxford and a B.A. from Johns Hopkins University. 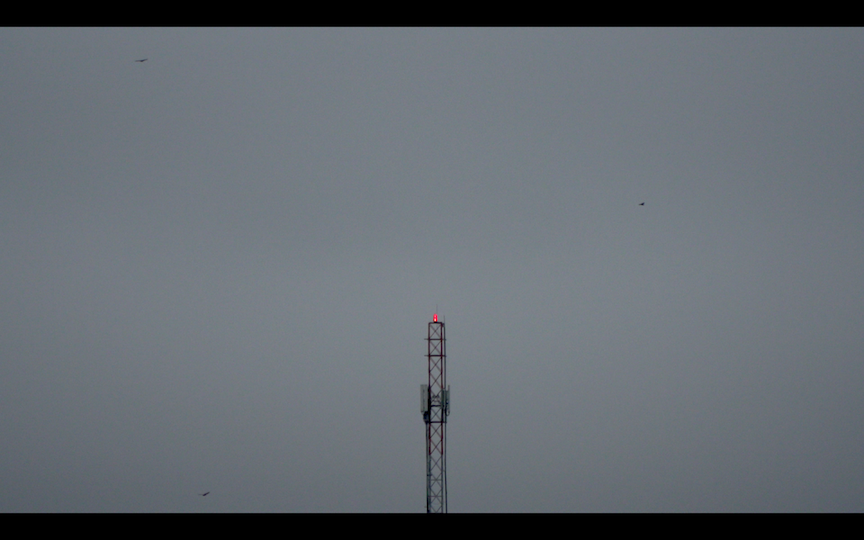 Underneath the surface of the earth, as human beings are reorienting our energetic relations to the natural world, time both flows and ruptures. In Point of Rocks, Wyoming – the largest coal producing state in the U.S. – only one underground coal mine remains. Laborers at Bridger Coal work towards an unknown abyss, and away from one past.