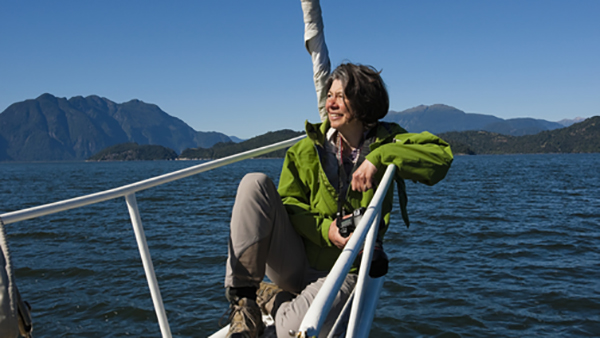 Maria Stenzel is a freelance photojournalist who has covered the environment, science, and culture for National Geographic Magazine since 1991. Among other subjects, she has photographed migratory beekeepers in the United States; indigenous societies in Siberia, Kenya, Borneo, Bolivia and Mexico; and illegal logging in the Peruvian Amazon. Since 1995 Maria has regularly joined scientists on expeditions to Antarctica funded by the National Science Foundation. She was a Knight Science Journalism Fellow at MIT in 2012. Maria’s current film project, The Difference Between Night and Day, explores the lives of blind children in India who receive cataract surgery, gaining sight for the first time. The children are subjects in a study conducted by Professor Pawan Sinha, a cognitive brain scientist at MIT.