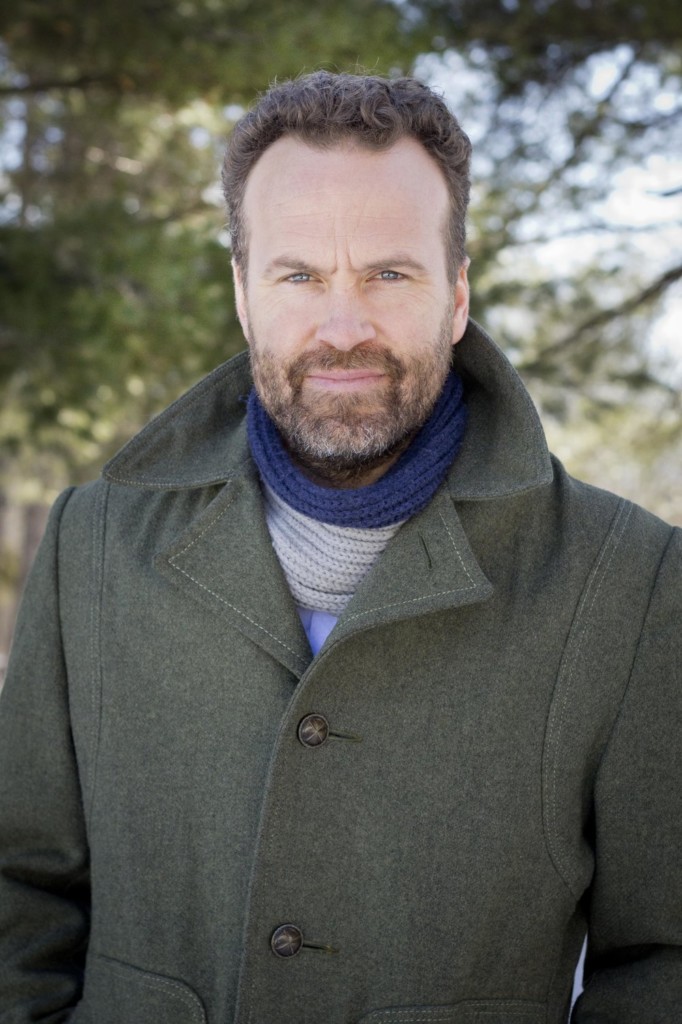 Maple Razsa is a doctoral candidate in social anthropology at Harvard University and a documentary filmmaker. He has shot and directed films in Slovenia, Croatia, Mozambique and the U.S. Razsa’s decade of fieldwork in the former Yugoslavia has focused on nationalism, social movements, intellectuals, video activism, ethnographic film, and the politics of memory. He is currently writing his dissertation on transnational cooperation among radical activists in Europe based on recent fieldwork with anarchist youth in Zagreb, Croatia. While at the Film Study Center, Razsa is collaborating with Pacho Velez on a feature-length digital video. Bastards of Utopia follows the lives of three Croatian anarchists organizing a radical political movement throughout the former Yugoslavia. The three belong to the Black Bloc, the faction of the anarchist community responsible for the most confrontational episodes at anti-globalization protests. Bastards of Utopia documents how these activists’ participation in radical protest is only part of a continuum of political action apparent also in their everyday lives, including also not-for-profit cultural production, do-it-yourself media, and post-consumption lifestyles.