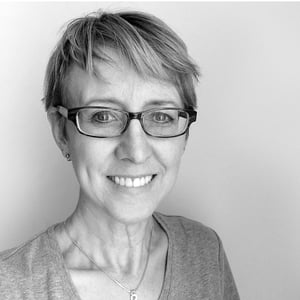 Currently a Visiting Assistant Professor with Harvard University teaching animation filmmaking, on leave from Rochester Institute of Technology (RIT) in NY, Lorelei Pepi is an internationally award-winning independent animador. Her film work encompasses both the intimate and experimental ranges of animation, as well as the public political voice. Her personal film work has received such international awards as Best of Festival and High Risk Taking, and has been noted for its unusual voice. She has accumulated credit within the animation industry, working commercially in many aspects, and recently chaired a festival panel addressing the art of animation in regards to digital technologies, an area in which her personal research is currently focused. Combining both traditional as well as contemporary technologies, her film at the Film Study Center, Happy & Gay, is concerned with addressing the potentials of revisionist history as a way to replace an actively erased presence of gays and lesbians in the Hollywood animation studio films of the 1930s Hays Code era.