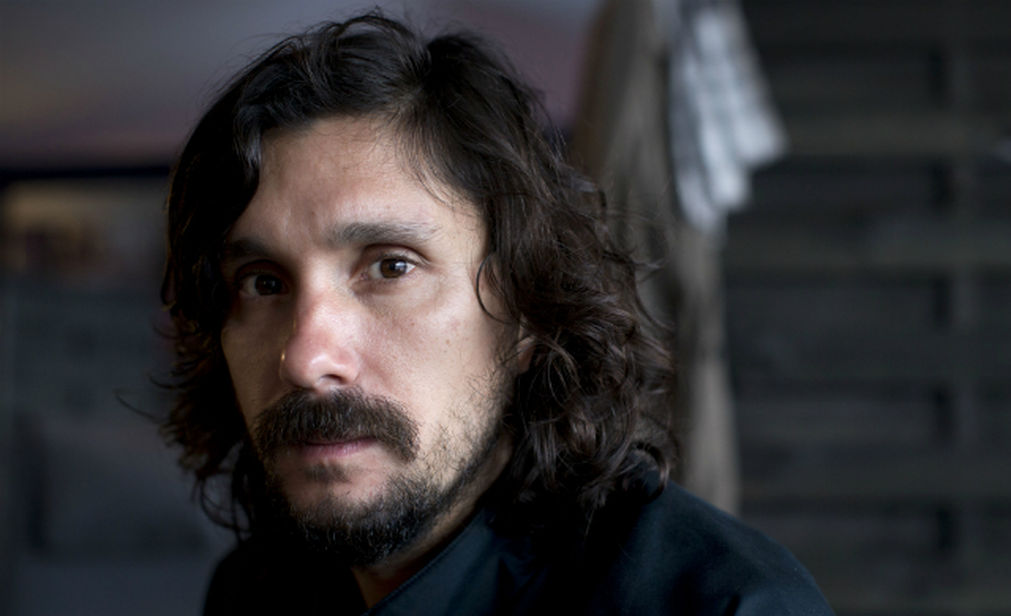 Lisandro Alonso is an Argentine film director and screenwriter. In a style that blends the traditions of documentary and narrative film, Alonso focuses on solitary individuals as a lens through which to explore loneliness.

While at Radcliffe, Alonso is working on his newest film, which explores the ways in which Native people inhabit their specific environments.

Alonso has directed five feature-length films, all of which premiered at the Cannes Film Festival, and two short films. These films have been shown in cinemas, film libraries, international film festivals, and museums. His feature film Jauja (2014) won a FIPRESCI Prize at the 67th annual Cannes Film Festival. In 2014, the Film Society of Lincoln Center named Alonso as its Filmmaker in Residence. 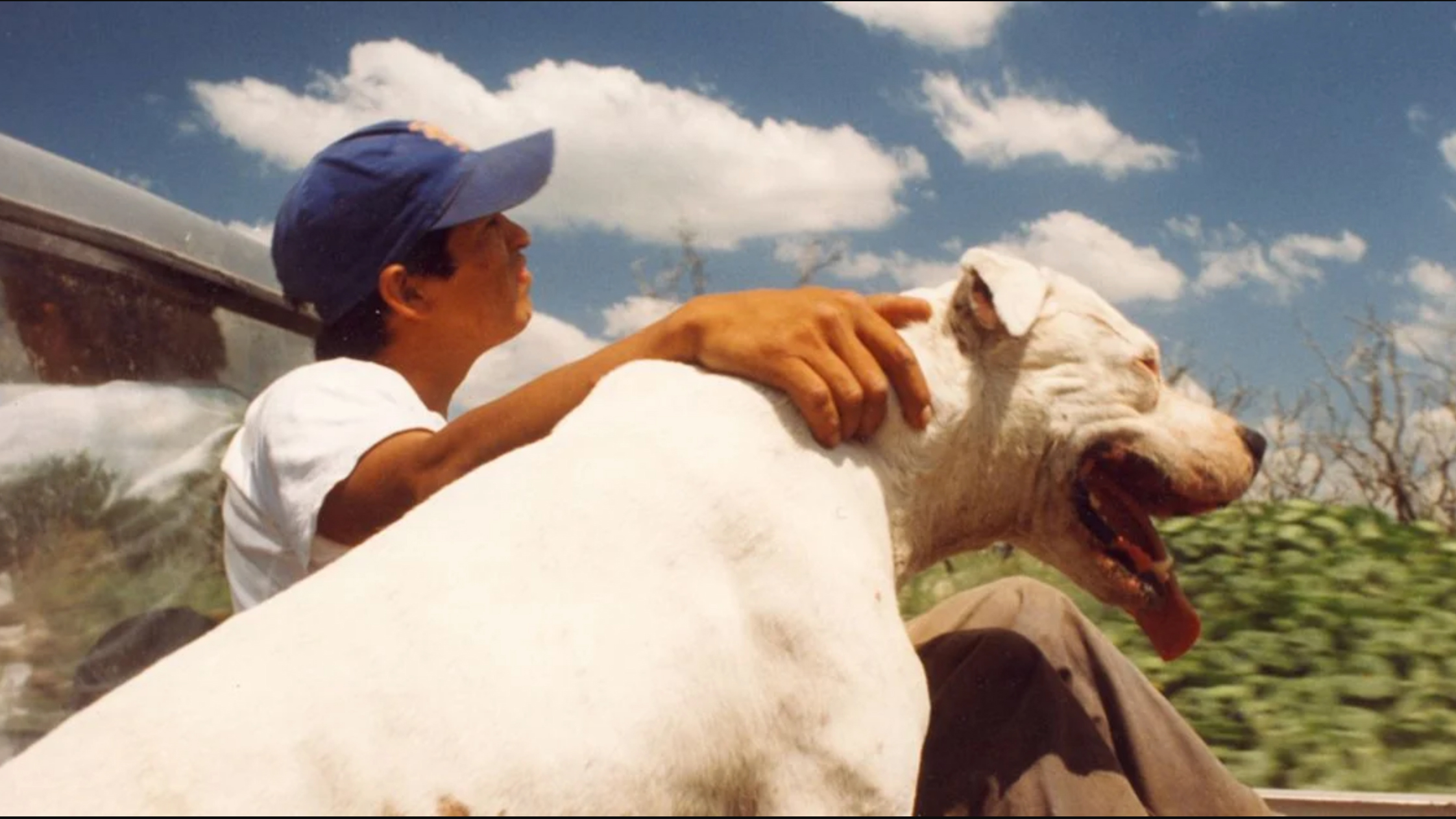