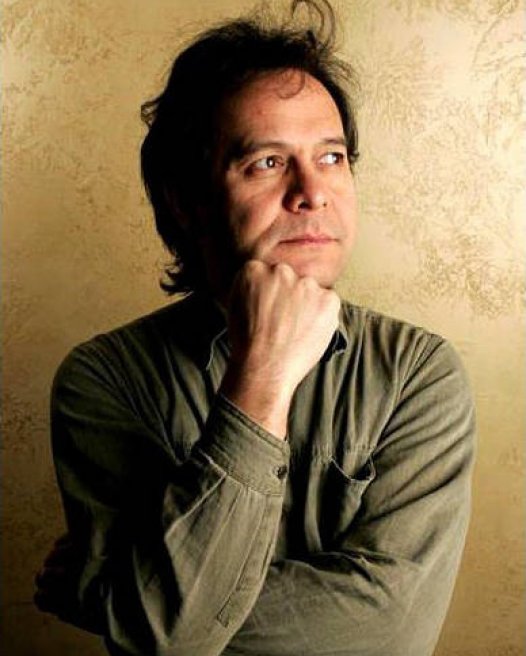 Leonard Retel Helmrich is an award-winning Dutch-Indonesian filmmaker. He has developed a theoretical perspective and a practical technique for his work, single-shot cinema, which involves long takes with a constantly moving camera. He has also designed a special camera mount, the SteadyWing, that allows extraordinary stability and maneuverability. Retel Helmrich has given workshops on his single-shot theory at art academies, universities, and film festivals all over the world. His films The Eye of the Day (2001) and Shape of the Moon(2004)—the first two documentaries in a trilogy about a Christian working-class family in the slums of Jakarta, Indonesia—brought him international fame.

During his fellowship at the Radcliffe Institute, Retel Helmrich will edit the documentary Position of the Stars, the last part of the trilogy. He also wants to develop his single-shot cinema theoretical perspective, build an on-line community, and start writing a book about it.