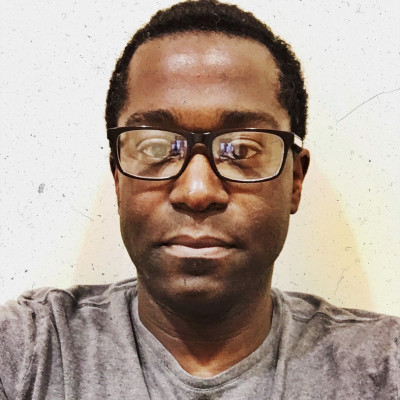 Khary Saeed Jones engages film projects that explore the tensions between fiction, memory, and everyday life. His films and collaborations have screened at Sundance, SXSW, MoMA, Camden, Full Frame, ICA Boston, and many other festivals and venues. As a writer-director, his work includes the short films Hug, Three and a Half Thoughts, Chrysalis, and the forthcoming feature-length films Night Fight and Gumbo. Jones has also served on the editorial teams behind the documentary features: Where the Pavement Ends (PBS WORLD Channel/America ReFramed, 2020), Black Memorabilia (PBS/Independent Lens, 2019), Lorraine Hansberry: Sighted Eyes/Feeling Heart (PBS/American Masters, 2018), He Named Me Malala (Fox Searchlight, 2015), Sembene! (Kino Lorber, 2015), and The World According to Dick Cheney (Showtime, 2013).

Born and raised in Camden, New Jersey, Jones is the recipient of awards, grants, and fellowships from AFI Dallas, the Mass Cultural Council, the Brooklyn Arts Council, the LEF Foundation, the Points North Institute, and the Sundance Institute. He studied at Columbia University (MA, MFA) and Morehouse College (BA), and he is currently a Professor of the Practice in Drama and Film at Tufts University. At Tufts, Jones teaches storytelling for the screen and advises students developing both scripted and documentary shorts from inception to edit. He received the 2021-22 Harvard Film Study Center/LEF Foundation Fellowship and is a recipient of Firelight Media’s 2021 William Greaves Fund.

His current project, Night Fight, is a hybrid documentary—nonfiction wrapped in fiction—which documents a week in the life of a Black man in the United States as it seizes and convulses in response to the COVID-19 pandemic, the world bearing witness to the police killing of George Floyd, and the countdown to the most consequential election in the nation’s history. As he attempts to step out of the long shadow cast by an act of racial violence perpetrated against him, he contemplates enacting one himself. 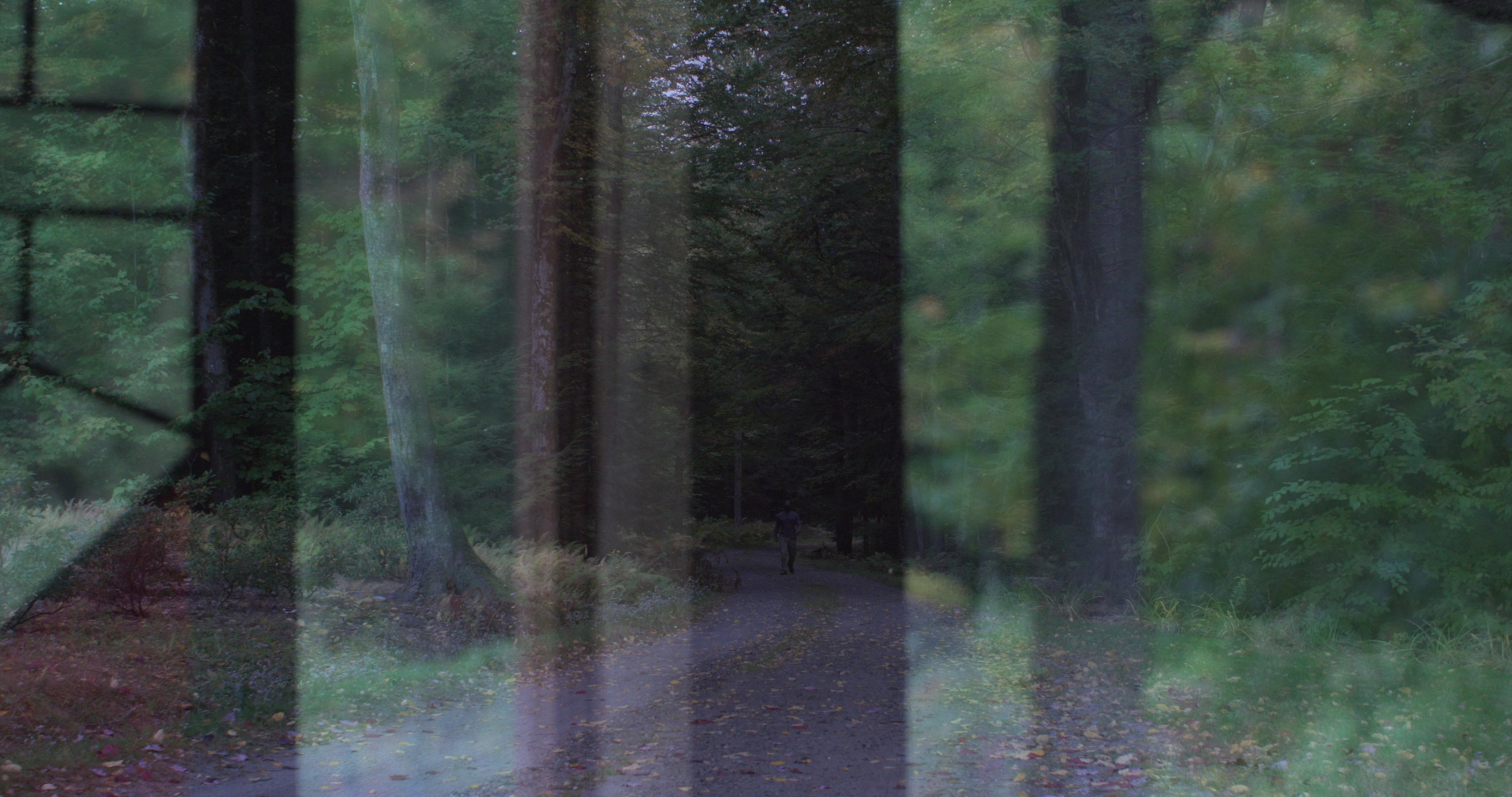 Jones will work on his new film Night Fight, exploring the interior life of a man living while black in the United States as it seizes and convulses in response to the Covid-19 pandemic, the racial reckoning catalyzed by the police killing of George Floyd, and the countdown to the most consequential election in the nation’s history. The film will observe his attempt over the course of one week to step out of the long shadow cast by his own experience with racial violence as he contemplates enacting one himself.