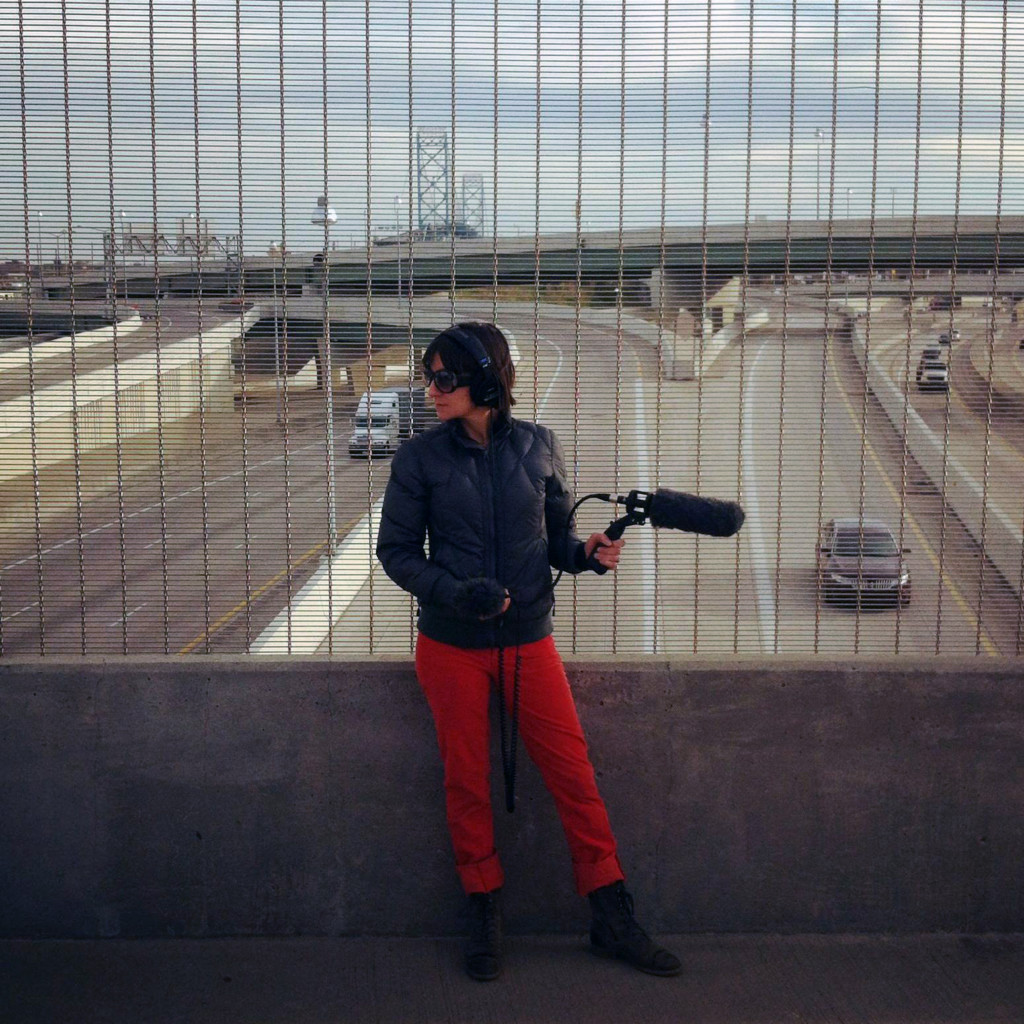 Julia Yezbick is a filmmaker, artist, and doctoral candidate in Social Anthropology (with Media) with a secondary field in Critical Media Practice. Her work addresses issues such as creative processes and artistic practice, labor and work, the body and the senses, and the ways in which “place” is experienced, constructed, and imagined. Her works have been screened at international film festivals including the Mostra Internacional do Filme Etnográfico, Rio de Janeiro, the Nordic Anthropological Film Association, Stockholm, and the Montreal Ethnographic Film Festival. She is the founding editor of Sensate, an online journal for experiments in critical media practice, and runs Mothlight Microcinema in Detroit, where she is currently conducting her dissertation research.

Her current project, Manifest Destiny!, is an immersive docu-fiction collaboration with the Detroit-based performance ensemble, The Hinterlands, and filmmaker Ben Gaydos. This piece will use the history of the so-called “frontier” of the Wild West to thoughtfully address the fictions, struggles, realities, and utopic visions of contemporary Detroit. Based in part on a live performance of the same name created by The Hinterlands, this new work will paint a surrealist portrait of Detroit’s real material and human landscapes while using the physical language and motifs of the Western to explore and subvert myths being circulated about the city in public discourse and ultimately comment upon American opportunism and Manifest Destiny in a post-industrial era. 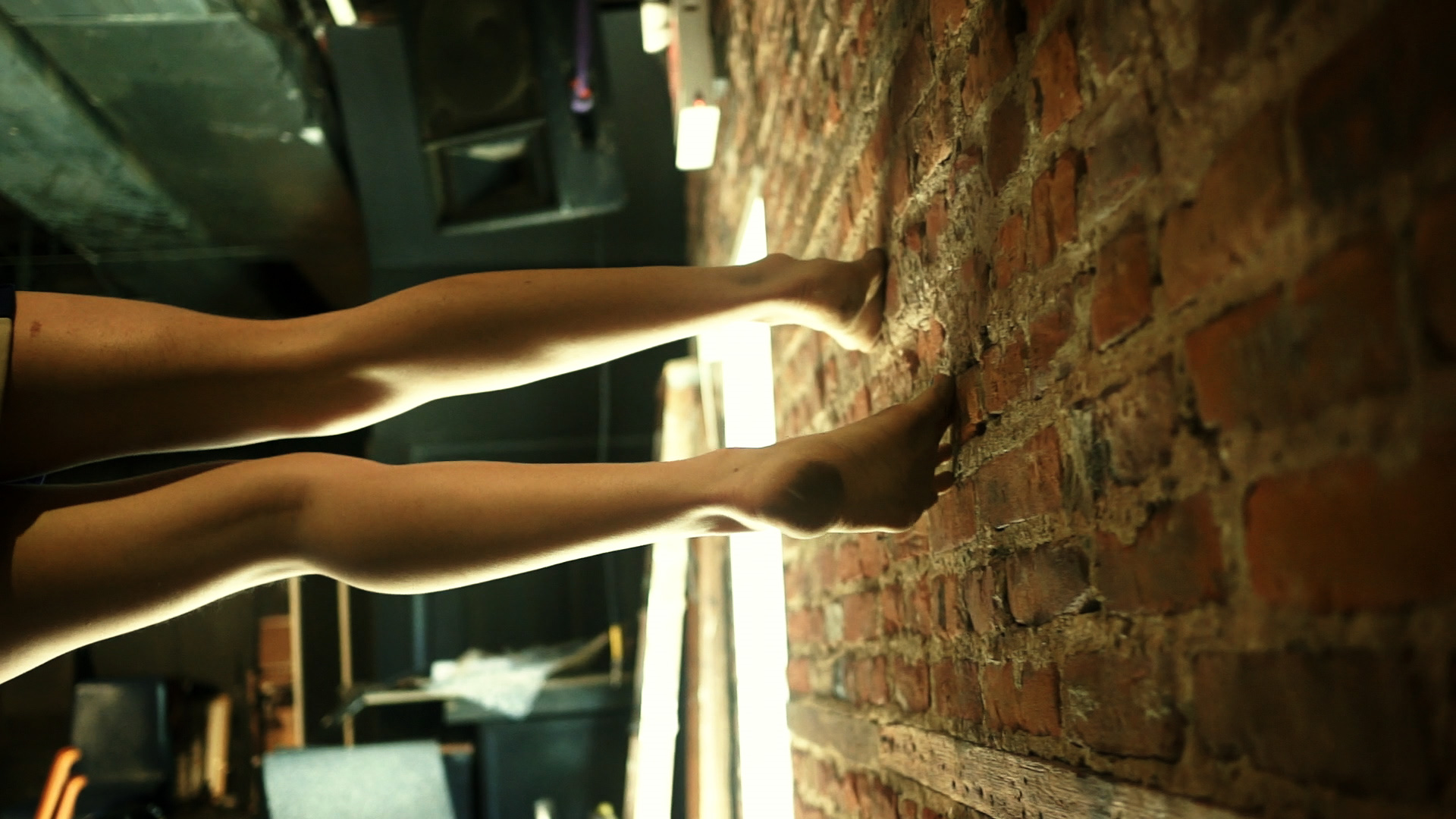 The Detroit-based performance ensemble, The Hinterlands, practice a form of ecstatic training which they see as a provocation towards the unknown. The “hinterlands” evokes an unknown space both physical and imaginary whose mystery is its very source of generation and from which true creativity emerges. Their practice is one of ecstatic play, of finding the edge of one’s balance, and the limits of one’s body.

Into the Hinterlands premiered at the Berlin International Film Festival — Forum Expanded, in February 2015. 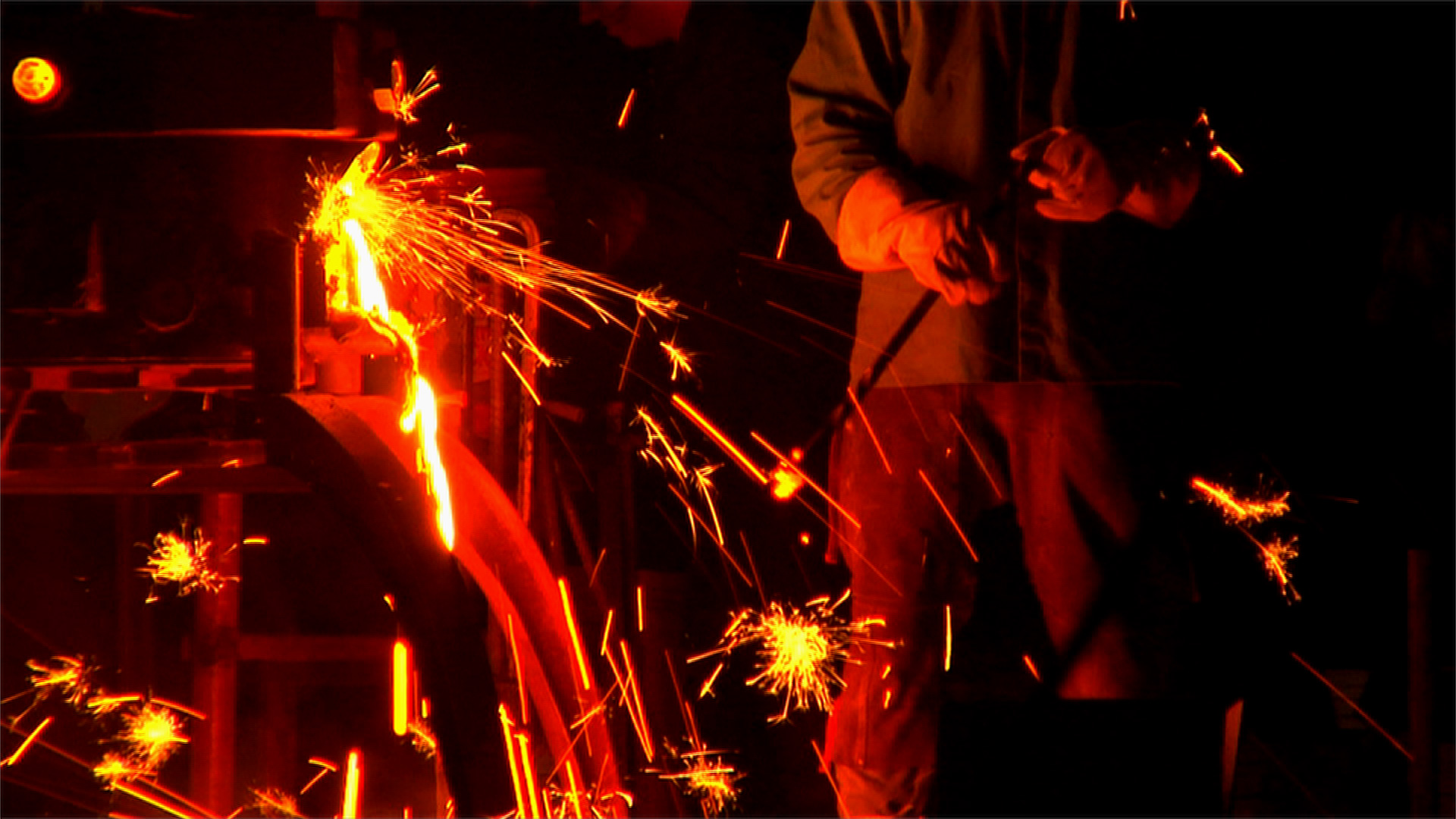 How to Rust is a short essay film that explores the mythologies of Detroit through the material metaphors of Olayami Dabls’ installation piece called: “Iron teaching Rocks How to Rust.” Dabls’ installation is a metaphor for the forced assimilation of Africans to European culture and language. Here Dabls’ bricolage of the postindustrial landscape becomes a commentary on the half-life of Fordism, where the relationship between cultural production, history, and place is recast, revealing larger truths about how we mythologize a former glory and shape an imagined future.

It premiered at the Ann Arbor Film Festival in 2016 and won the ProCam Best Regional Filmmaker Award.

Julia Yezbick’s HOW TO RUST

HOW TO RUST will screen at the Ann Arbor Film Festival March 20 at 11am.