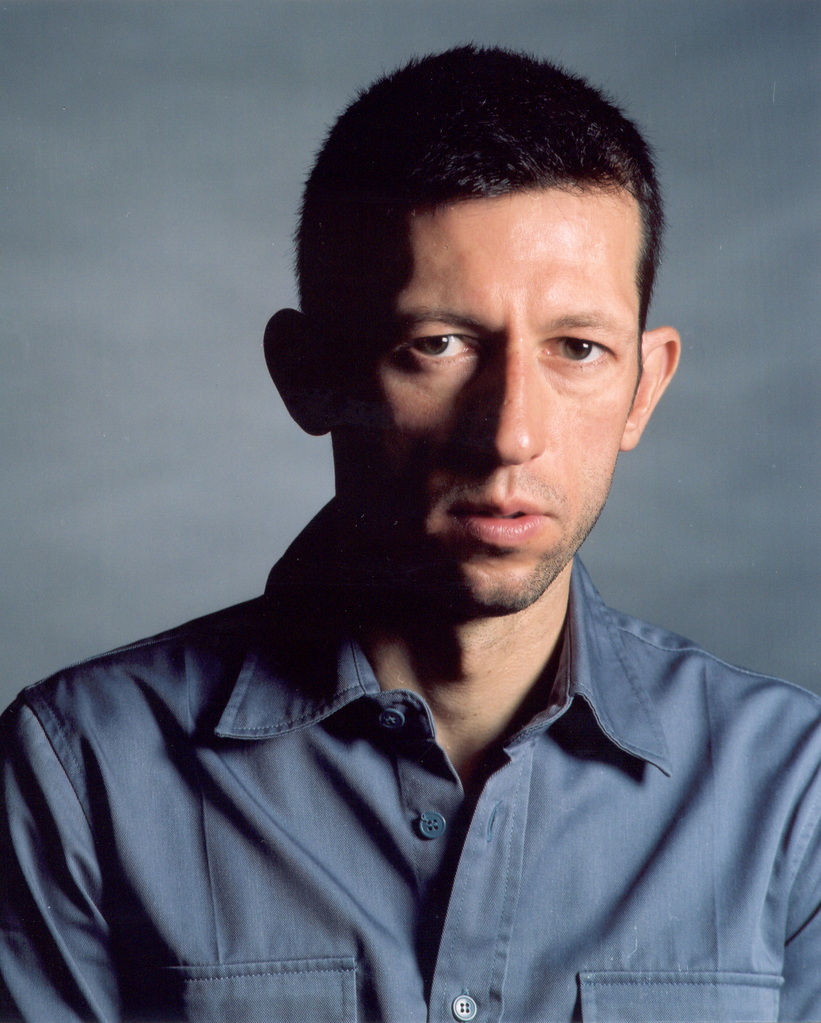 João Pedro Rodrigues is a Portuguese filmmaker based in Lisbon. His work explores human desire in all its guises—and disguises—reflecting the multifarious history of film, from classic genres to experimental film. His fourth and most recent feature film, A Última Vez Que Vi Macau(The Last Time I Saw Macao, 2012), codirected with João Rui Guerra da Mata, confronts fiction and documentary, metamorphosing film noir into autobiography and all the shades in between.

During his fellowship, Rodrigues is working on his fifth feature, editing it while doing research. The meditation on spirituality initiated in his third feature, Morrer Como Um Homem (To Die Like a Man, 2009) along with the introspection induced by The Last Time I Saw Macao, led him to this new project: The Ornithologist prolongs, deepens, and revisits these two aspects, giving them an inner as well as a mythological geography.

Rodrigues’s films have premiered and won prizes at the world’s foremost film festivals—including Cannes, Locarno, Toronto, and Venice—and he has been invited to take part in various international film festival juries. Rodrigues has had an itinerant retrospective organized by the film critic Shinsuke Ohdera, in Japan, as well as retrospectives at the Harvard Film Archive and at BAMcinématek. Rodrigues was a visiting artist at Le Fresnoy–Studio National des Arts Contemporains, in France, during 2010–2011. A joint work with Guerra da Mata, Santo Antonio, appeared in the exhibition Disquiet: Portuguese Modes of Expression at the Mimesis Art Museum in South Korea.