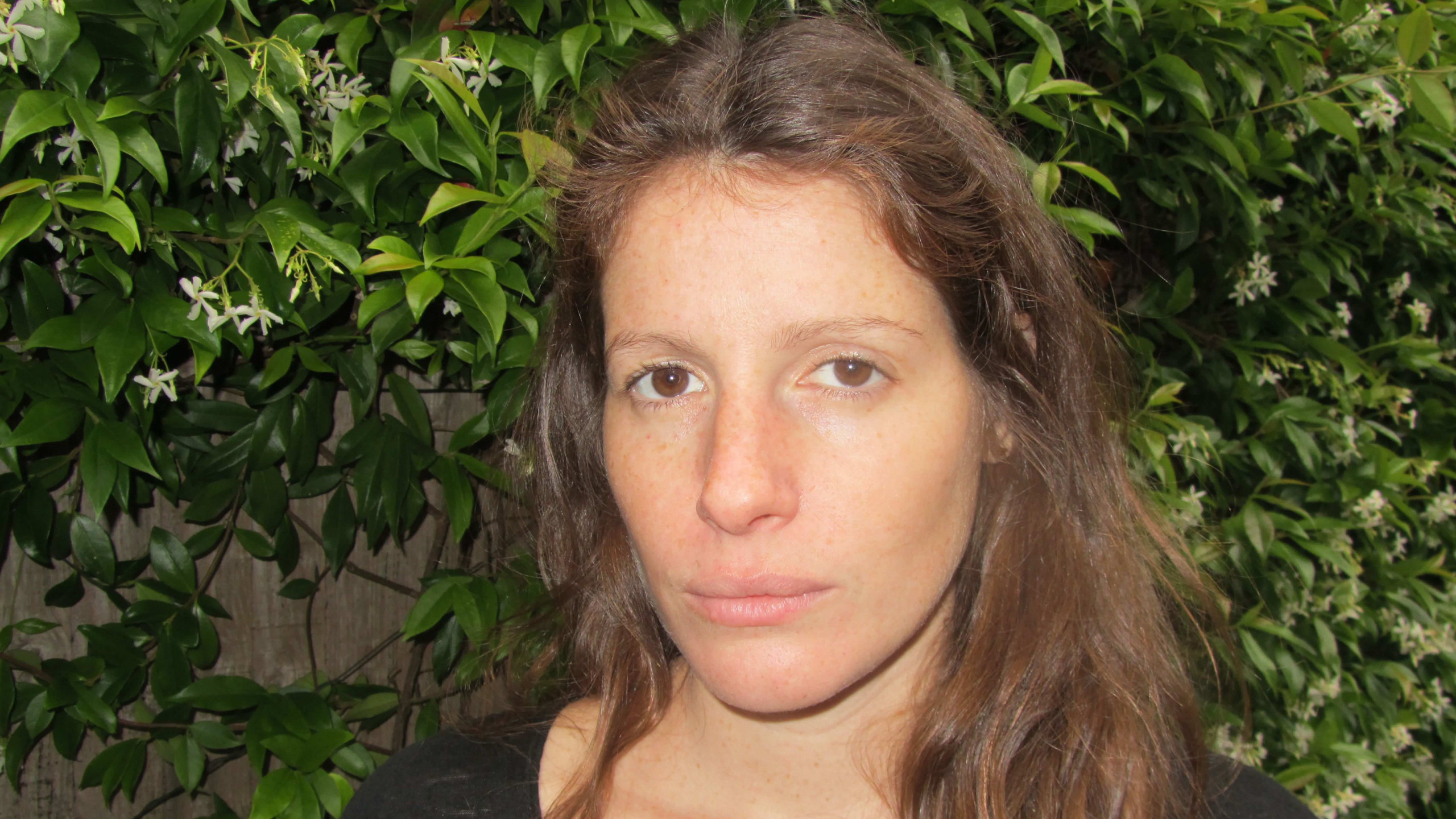 During her fellowship, Rinland will be working on Monólogo Colectivo, a project which explores notions of care and captivity within the former Zoológico de Buenos Aires. 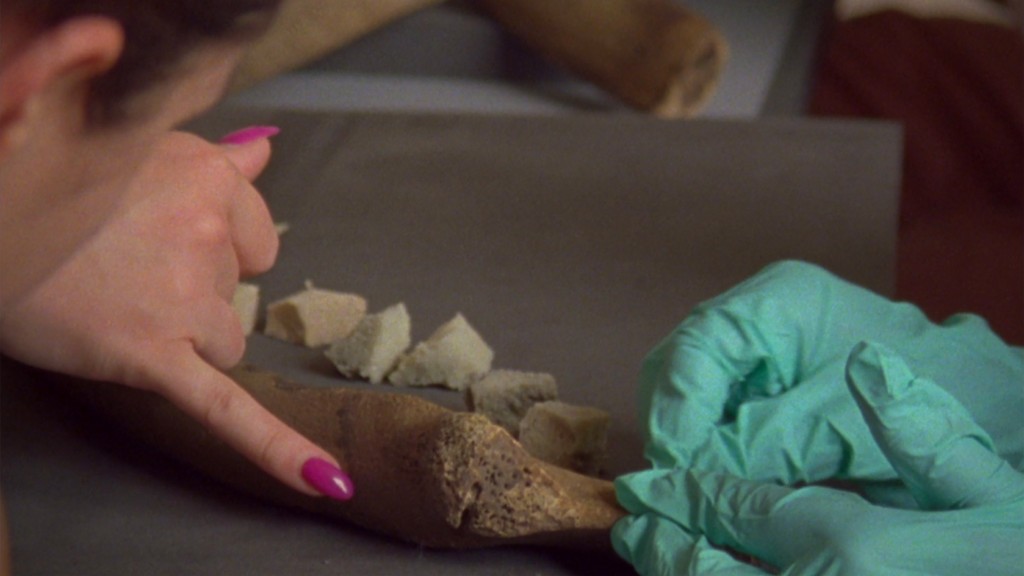 Those That, at a Distance, Resemble Another

With an elephant’s ivory tusk as the protagonist, Those That, at a Distance, Resemble Another meditates upon the endless tactility of museological and ecological conservation, inviting reflection upon forms of representation, replicas, and embodiments of various materials, disciplines, and institutions.