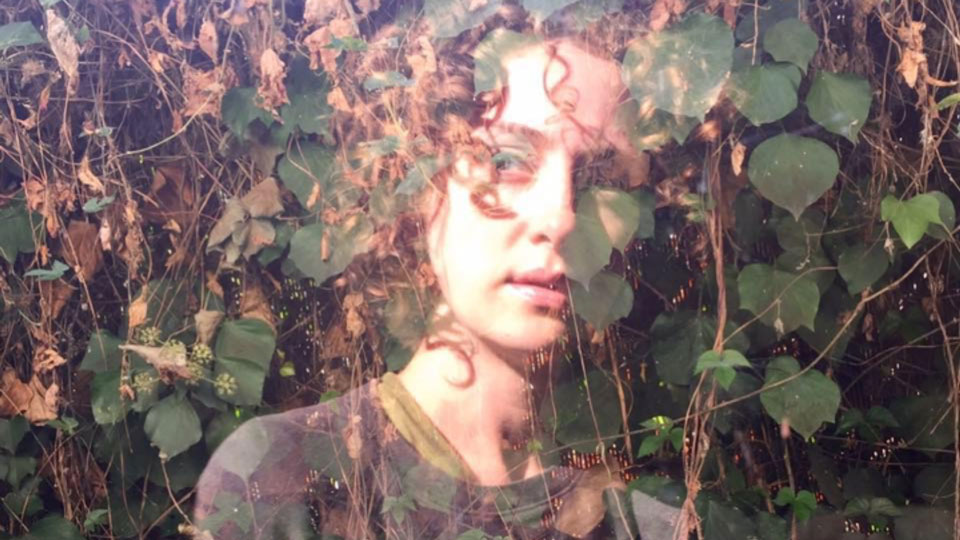 Jessica Bardsley is an artist and PhD Candidate in the Film and Visual Studies program at Harvard University, where she is also a Film Study Center Fellow. She was the 2018-2019 Arleen Carlson and Edna Nelson Graduate Fellow at the Radcliffe Institute. Her art examines the confluence of psychological states and exterior environments. Her films have screened across the U.S. and internationally at venues such as CPH:DOX, Visions du Réel, European Media Arts Festival, Kassel Dokfest, RIDM, True/False, and Flaherty NYC. She is the recipient of various awards, including a Princess Grace Award, Grand Prize at 25FPS, the Eileen Maitland Award at the Ann Arbor Film Festival, and Best Short Film at Punto de Vista. She received an MFA and an MA from the School of the Art Institute of Chicago. 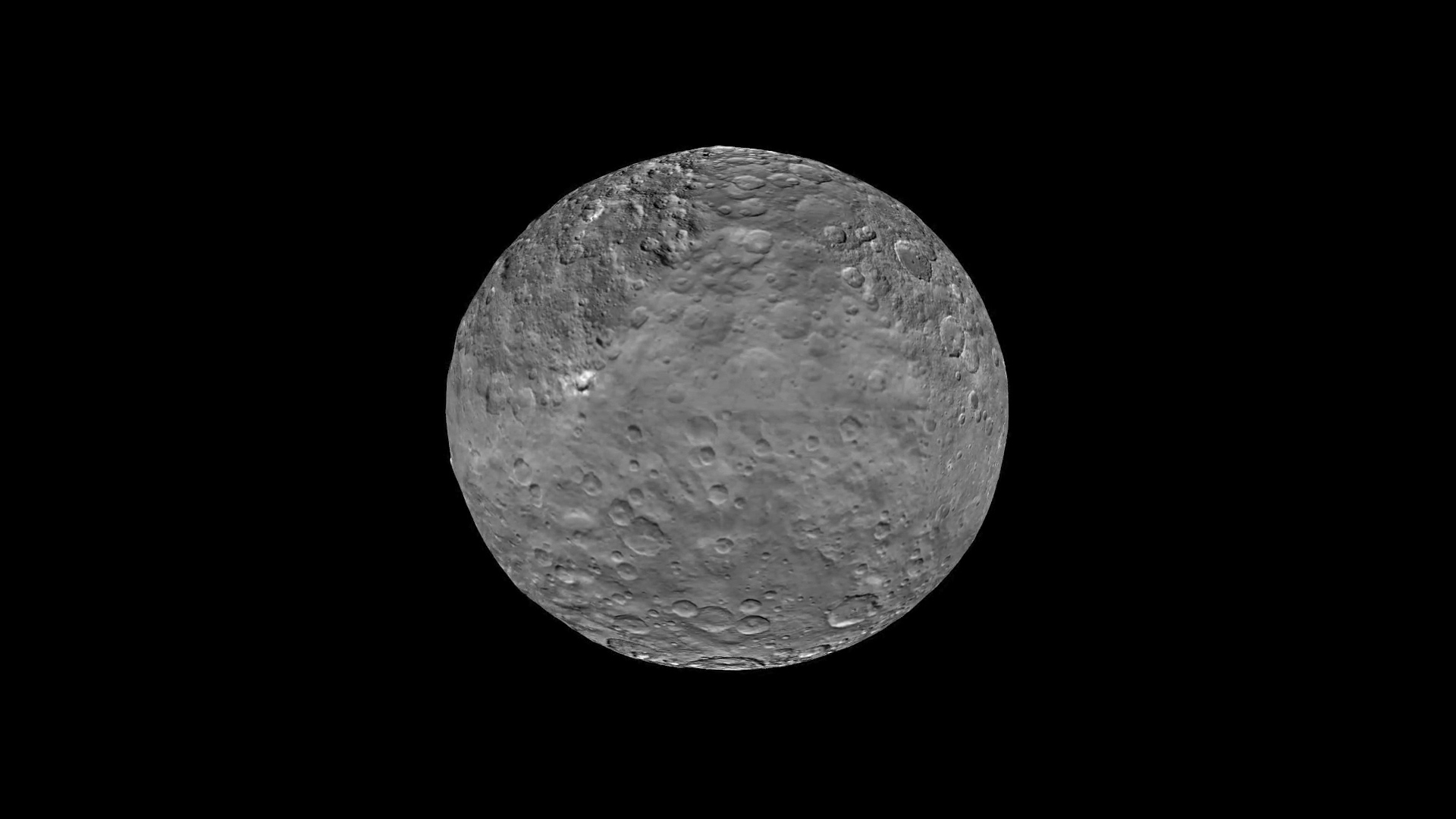 Life without Dreams is set within the outer space of consciousness, where the surfaces of far out planetary bodies form the terrain for an exploration of the gradual disappearance of darkness, 24/7 capitalism, and insomnia. 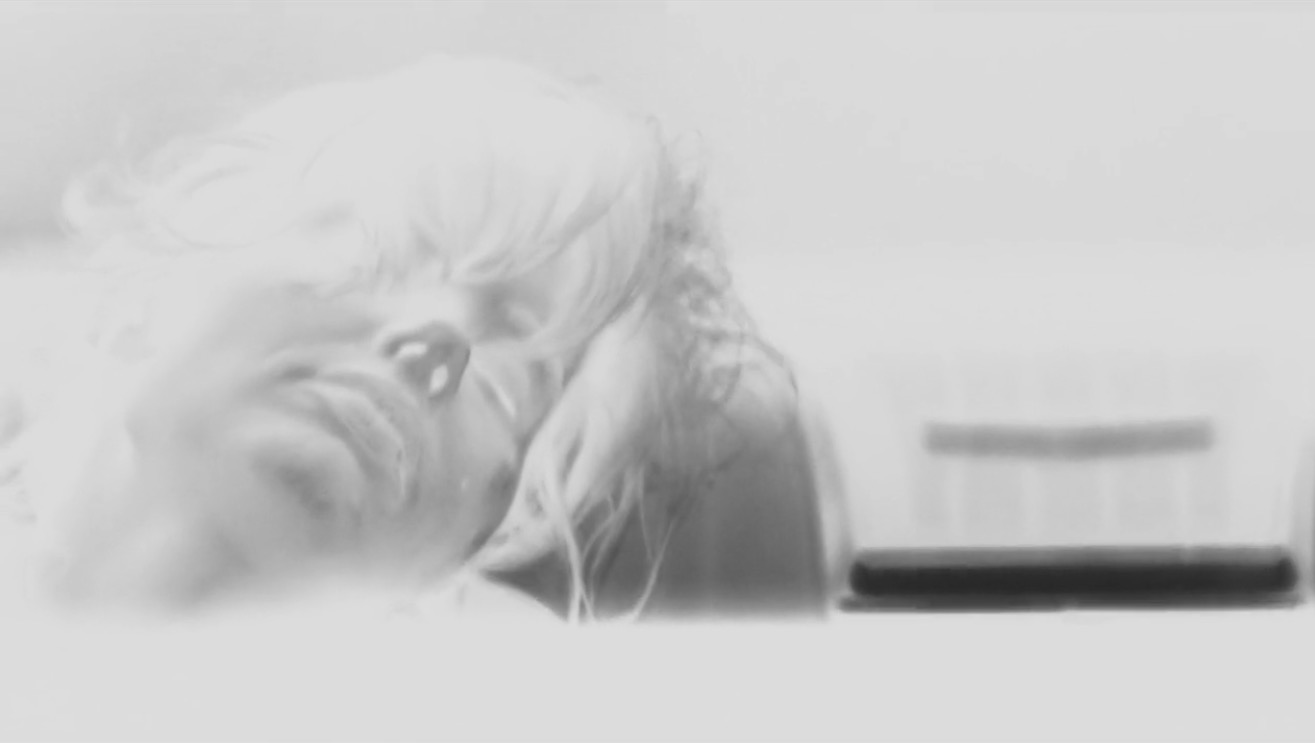 Goodbye Thelma synthesizes footage from the 1991 film Thelma & Louise and footage of the author’s own making to create a mysterious, and at times disturbing, auto-fictional exploration of the joys and terrors of traveling as a woman alone.