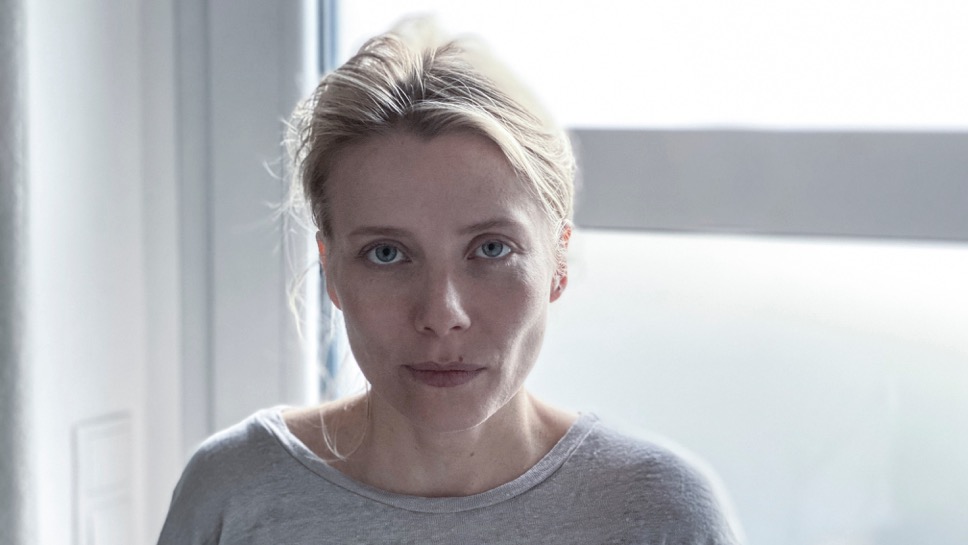 Janina Lange (*1986) is a visual artist based in Cambridge, MA and Berlin.

Lange’s cross-disciplinary practice discloses the limiting nature of visual perception and of the epistemologies that have been constructed in order to make sense of the world. She works with natural elements in flux which are difficult to depict, testing the boundaries of the human imagination. Her techno-romantic pursuit to examine the ungraspable points at the capacity of technology to filter reality and to trigger nondeterministic narratives. Media such as VR technologies, optical motion capture systems, film or performance enable Lange to wander across the physical and the virtual realms, to merge them both and question the limits of visual representation.

In past projects Lange has collaborated with meteorologists from the Max-Planck-Institute in Hamburg to scan and 3d print a cumulus cloud. She worked in accordance with scientists from Nasa’s Discovery Mission to create various shape models of the asteroid 16 Psyche and scanned Fulgurites to create casts of petrified electricity.

Her work has been shown at Turf Projects, London; Museion, Bolzano; the ICA Bluecoat and Liverpool for Bloomberg New Contemporaries; Klemm’s, Berlin; Arnoldie-Livie, Munich; KH7, Aarhus; GAP, Glurns; Kunsthalle Exnergasse, Vienna. Lange had solo shows at Green Ray Gallery in London and Heit, Berlin.  For her practice-led PhD in Fine Art at the Royal College of Art, she was awarded with the TECHNE: AHRC scholarship in 2014-2019 and she was a CW+ artist-in-residence at Chelsea Westminster Hospital London.