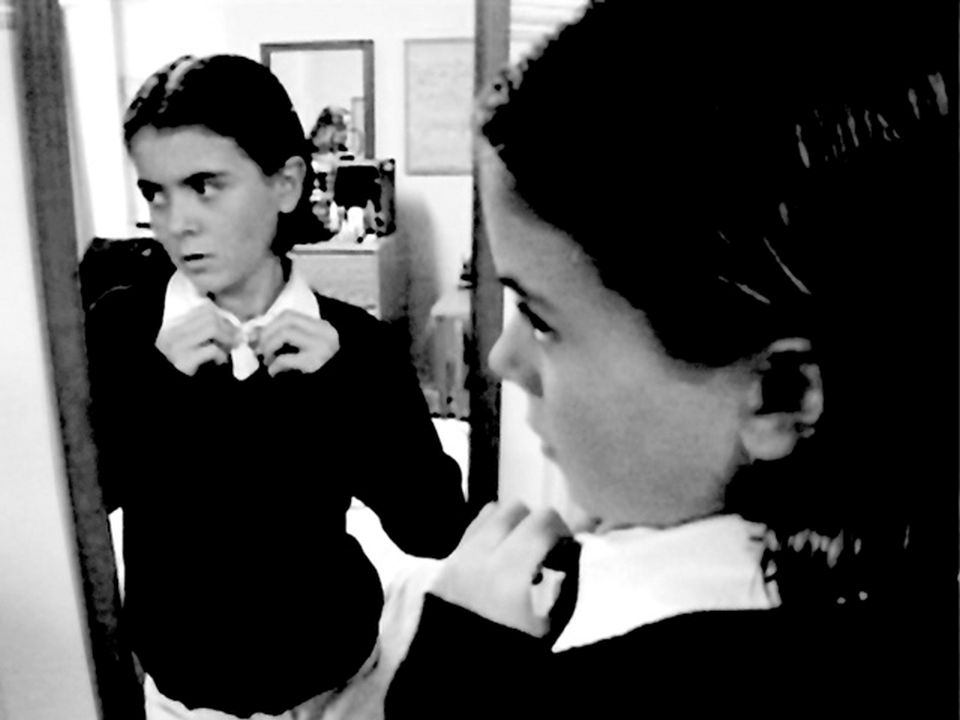 Jane Gray fell into filmmaking accidentally. A psychology concentrator at Harvard, she took a video class on the side and discovered that she enjoyed filming people as much as studying them. She has been in film ever since. Her film credits include assistant editor on Richard P. Rogers’ A Midwife’s Tale (broadcast on PBS’s American Experience, 1996), and an editing role on Errol Morris’ Mr. Death, The Rise and Fall of Fred A. Leuchter, Jr. (1999), and director/ producer of Playing House (2003), her feature-length non-fiction video completed while a fellow of the Film Study Center. Playing House offers an intimate look at adolescent girlhood and the rarefied world of boarding school, chronicling the lives of five girls during their first year away from home.