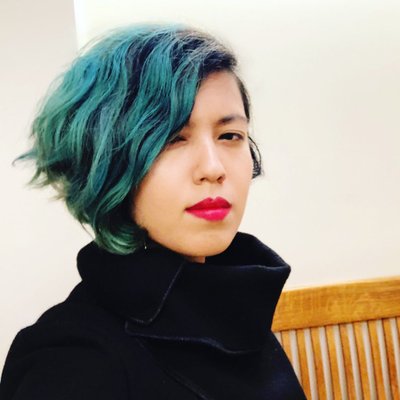 Jackie Wang is a poet, multimedia artist, and PhD candidate in African and African American Studies and History at Harvard University, specializing in race and the political economy of prisons and police. She recently published a book titled Carceral Capitalism (Semiotext(e) / MIT Press) on the racial, economic, political, legal, and technological dimensions of the US carceral state. Her interest in this topic is rooted in her experience of having an imprisoned brother who was sentenced to juvenile life without parole as a teenager. She has performed and exhibited work at MoMA PS1, the Whitney Biennial, The Kitchen, The LA Film Forum’s Cinema Cabaret, Arika’s Episode 9: Other Worlds Already Exist (Glasgow), the Centre for Contemporary Arts (Glasgow) and many other venues.

Project Description:
The project I am working on this year is a documentary film on the impact of the Israeli prison system on Palestinians, and transnational solidarity between the United States prisoner movement and the Palestinian prisoner movement. In the US, the prisoner movement emerged in the wake of the Civil Rights and Black Power movements as black radicals were incarcerated en masse, and the backlash to the urban riots of the 1960s led to the criminalization of blackness and the creation of the US’s massive carceral infrastructure. In Gaza and the West Bank, since the establishment of the state of Israel in 1948 and the creation of the Israeli military court system in 1967, prisons have been central to the overall social management of Palestinians. To resist the use of prisons as an instrument of social control, both black radicals and Palestinians have created global solidarity networks that aim to bring international attention to the issue of incarceration and to connect geographically distant struggles.