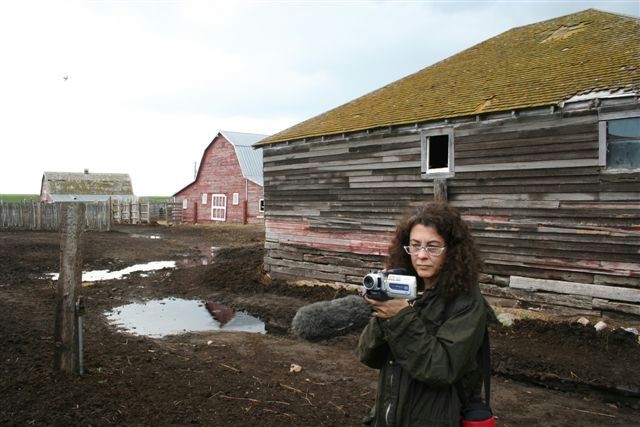 Ilisa Barbash: Harvard’s Peabody Museum Curator of Visual Anthropology, Co-Director, Co-Producer, Second Camera Ilisa Barbash co-directed/produced In and Out of Africa (1992, ZDF-Arte 1995) and Sweetgrass (2009, POV 2011). Sweetgrass premiered at the Berlinale and NYFF, and was a best documentary nominee for two Independent Spirit, Gotham, IDA and two Cinema Eye Awards. Barbash’s book, Where the Roads All End: Photography and Anthropology in the Kalahari (2016) was awarded the Society for Visual Anthropology prize for best book about anthropology and photography. She co-wrote Cross-Cultural Filmmaking: A Handbook for Making Documentary and Ethnographic Films and Video (1997), and The Cinema of Robert Gardner (2007).

In a time of intense ideological division, when alternative facts compete with truths, and gender bias grows more prevalent each day, Against Goliath tells the inspiring, uplifting story of a co-ed public high school debate team who strive together, not only to win, but also to become better informed, committed and collaborative global citizens.

Shot over three years, and told from the point-of-view of articulate, motivated teenagers, Against Goliath’s 3-Act story follows the journey of a group of first year of debaters, aka “novices,”, as they discover the power of their voices and become the new team leaders on their nationally-ranked public high school “Public Forum” debate team ¬– Newton South of Newton, Massachusetts. As one of the best in the country, the team is also one of the most ethnically diverse, with an unusually large percentage both of first generation Americans and of girls. Statistics reveal debate is male dominated with more boys debating overall, and a disproportion number of them winning rounds and championships. Through Focusing on the Newton South girls’ experience of Newton South, in relationship to boys, we begin to learn understand why and how many diverse voices remain in the margins of not only in high school debate but also on the national stage. Many of our top female politicians – Hillary Clinton, Kamala Harris, and Ted Cruise Elizabeth Warren were former high school debaters.

We have completed more than 65 percent of principal shooting and will shoot the 2017-2018 debate season. We have begun editing scenes and plan to have a rough cut by summer 2018.

Director, Producer, Cinematographer, Editor Lucia Small is known for her boundary-pushing, first person non-fiction work, tackling gender, class, race and filmmaking ethics. My Father, The Genius (2002), distributed by New Yorker Films/CS Associates, garnered numerous top international festival prizes awards and and aired on the Sundance Channel. Her next two films were both supported by the Sundance Institute and premiered at the prestigious New York Film Festival. The Axe in the Attic (2007) also screened at The New York Film Festival, Cinema Du Reel and the Human Rights Watch Film Festival, distributed by IndiePix and /Cinema Guild, and is available on Netflix. One Cut, One Life (2014), workshopped at the Sundance Institute Documentary Story and Edit Labs, Full Frame Documentary Film Festival and opened theatrically (First Run Features) to multiple critics’ picks. 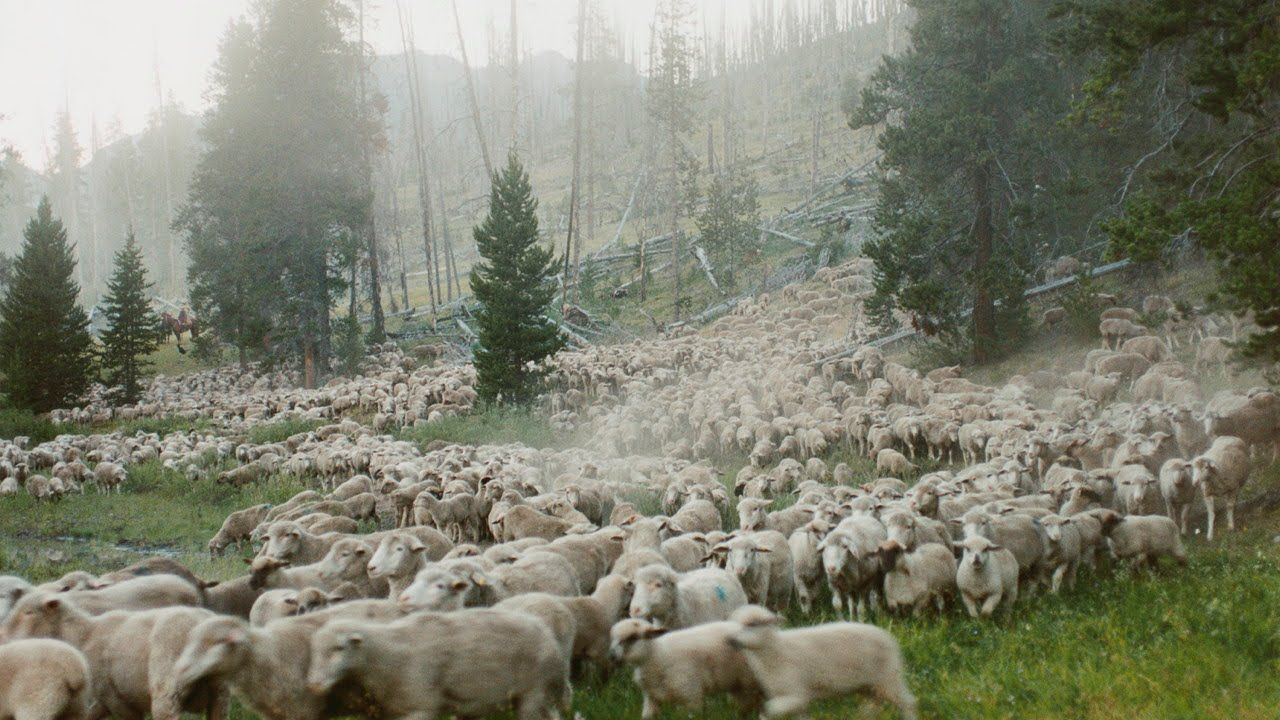