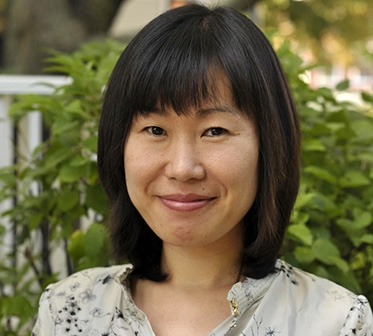 Hyun kyung Kim is an independent filmmaker from Seoul, Korea, who is interested in discovering buried emotions and relationships between human beings through filmmaking. Her current project, Marginal Life, is about Korean-Chinese workers in Seoul. Marginal Life is composed of various portraits of Korean-Chinese workers rushing to South Korea from China in search of their “Korean identities” and the “Korean dream.” They believe they will find happiness and wealth in South Korea, but what actually awaits them is the harsh reality of a capitalist system. They are not considered “Koreans,” but as just poor “foreigners” in the society. South Korea is experiencing a rapid change in cultural and racial diversity from foreign labor imports and international marriages, but South Koreans’ awareness of this current transformation lags far behind the speed of these changes.