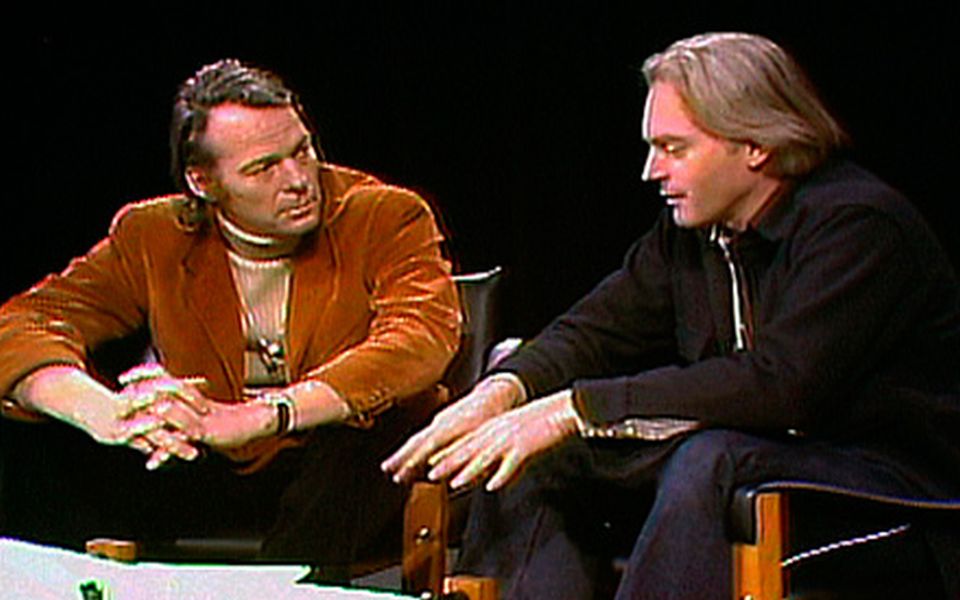 Over the years the work of Oscar-winning filmmaker Hilary Harris moved steadily from abstraction to social commentary. “Why make films at all?” is the question he poses to himself, and answers by “to give a richer vision of surrounding reality. My aim is to lift people out of their preconceptions.”

Using non-linear film structures, he would present abstract forms and then reveal them to be part of familiar reality.

His award-winning films include Longhorns (1951), Organism (1975) and The Nuer (1971), produced with George Breidenbach while an associate of the Film Study Center 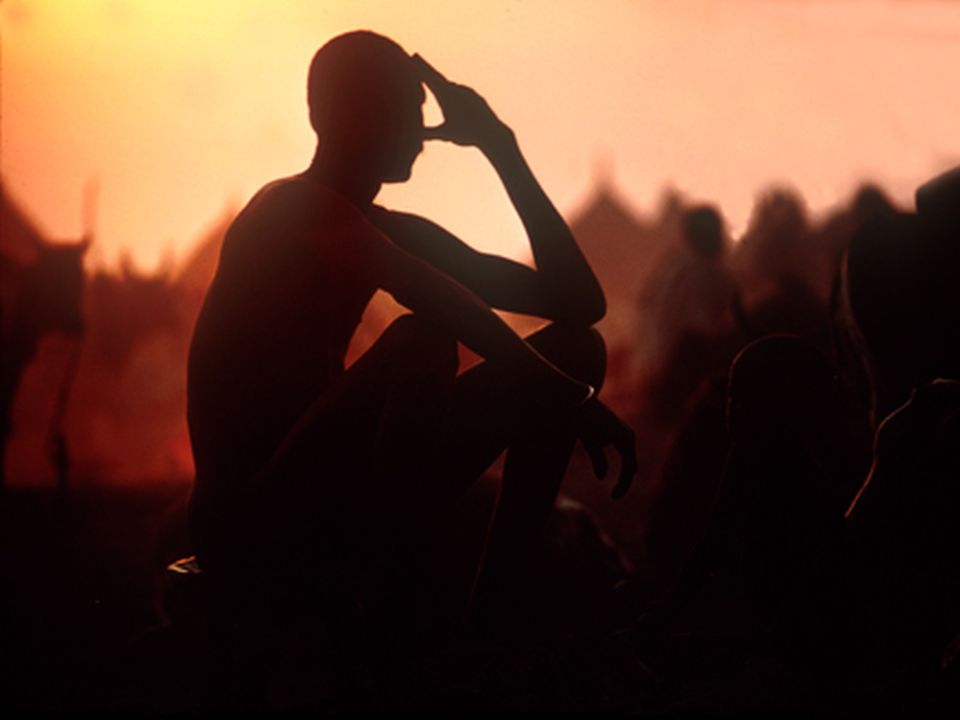 The visually stunning ethnographic film set in a cattle camp on a flood plain in southern Sudan. It portrays the rhythm and pace of life among the graceful Nuer, their rites of passage, and their affective relationship with cattle.