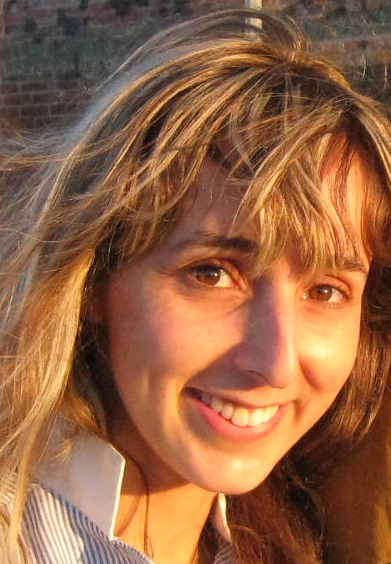 A doctoral candidate in the History of Science department at Harvard, Hanna Rose Shell is also a filmmaker and curator. She has published widely on film and popular culture in Smithsonian, Natural History, Documentary Box, and Configurations. Shell graduated from Harvard College (summa cum laude, 1999), and received a M.A in American Studies from Yale (2001). At the Film Study Center, she is directing the experimental installation, Locomotion in Water, and co-directing and producing the documentary film SecondHand (Pepe). At SecondHand’s core is the notion that the circulations (local and global) of secondhand clothing materialize and animate personal, ethnic, and class identities. Through a series of interwoven encounters, SecondHand’s journey stretches through time — from 1890s Jewish rag dealers in Chelsea, through the rise of donation based charities such as Goodwill Industries in downtown Boston, and into today’s Haitian-American enclaves in Dorchester and Mattapan. Firsthand accounts from buyers, sellers, sorters, transporters, distributors and collectors as well as archival footage connect past and present, individual and community.