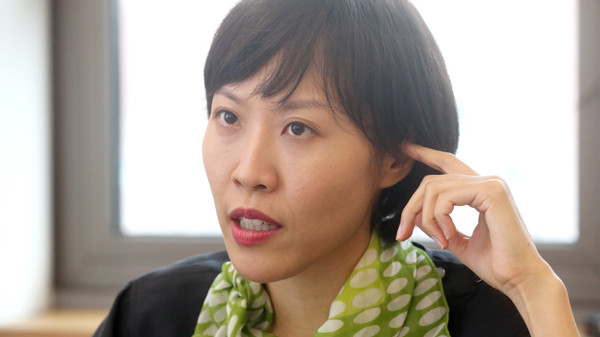 Kim’s feature-length films, Gina Kim’s Video Diary (2002) and Invisible Light (2003) (www.ginakim.com), have been screened at many international film festivals, including Berlin, Locarno, Rotterdam, Vancouver, IFP Los Angeles, Buenos Aires, Pusan, and Torino, among others. Combining the aesthetic rigors of feminist video art and the simple, yet provocative dramatic technique of narrative art films, Kim’s works have garnered impressive critical acclaim in the last two years. Cahiers du Cinema has called Invisible Light “…the only truly radical discovery in a landscape [of recent Korean cinema], that depicts feminine hardness and repressed anger.” Film Comment writes, “Kim has a terrific eye, a gift for near-wordless storytelling, a knack for generating a tense gliding rhythm between images and sounds, shots and scenes, and for yielding a quality of radiance in her actors.” A recipient of the two grants from the Korean Film Commission (KOFIC), Invisible Light has also been awarded a special jury prize at the Seoul Women’s Film Festival (2004) and is consistently listed as one of the most daring films of the year by critics. Kim is currently teaching in Visual and Environmental Studies at Harvard University. At the Film Study Center, she is working on a new film project, Never Forever, which further explores the issue of women’s bodily desire. 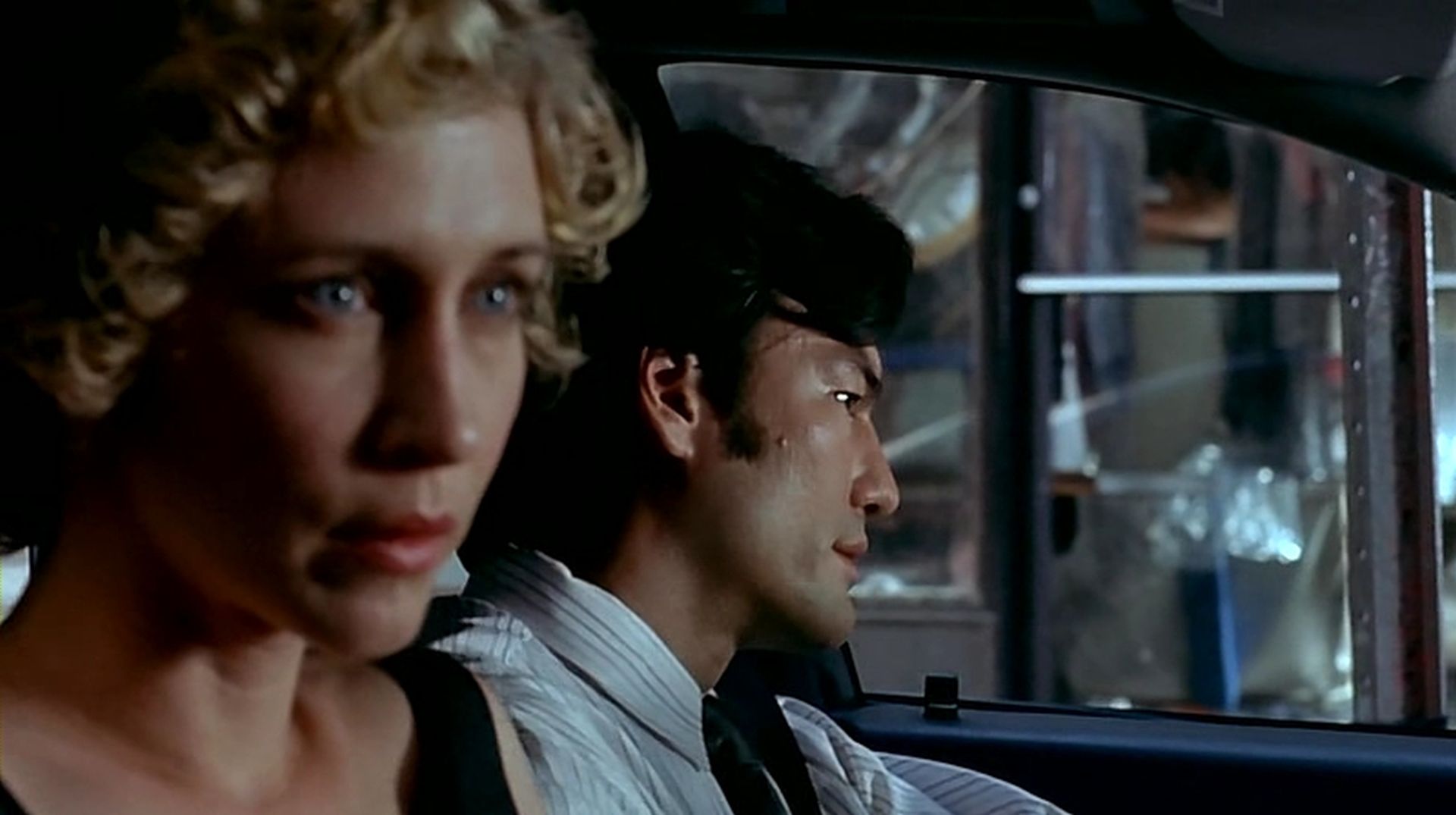 Originally conceived as a modern melodrama, Never Forever is an exploration of what happens when the foreign becomes familiar, and the familiar, foreign. Using the city of New York as a map of racial and class boundaries, the film focuses its unflinching eye upon a new sort of American identity crisis. Deeply encoded within preliminary questions of interracial relationships, science and religion and the female body, the transgression of class and ethnic boundaries, and the intricacies of human sexuality, lie more challenging concerns with desire, happiness, sacrifice, and regret.

By inhabiting the narrative and visual tropes of the melodramatic form, Never Forever attempts to subvert traditional notions of the American ideal, not from an external perspective, but wholly from within. The film takes a specific look at the Korean-American experience, with a particular emphasis on the ways in which immigration has changed, and the role religion has played in the assimilation of Koreans into the American mainstream.

Premiered at the Sundance Film Festival, 2007.
Jury Prize, 33rd Deauville Festival of American Film. In theaters in France on 24 October 2007, and in the US beginning in New York in April 2008 [download PDF announcement].