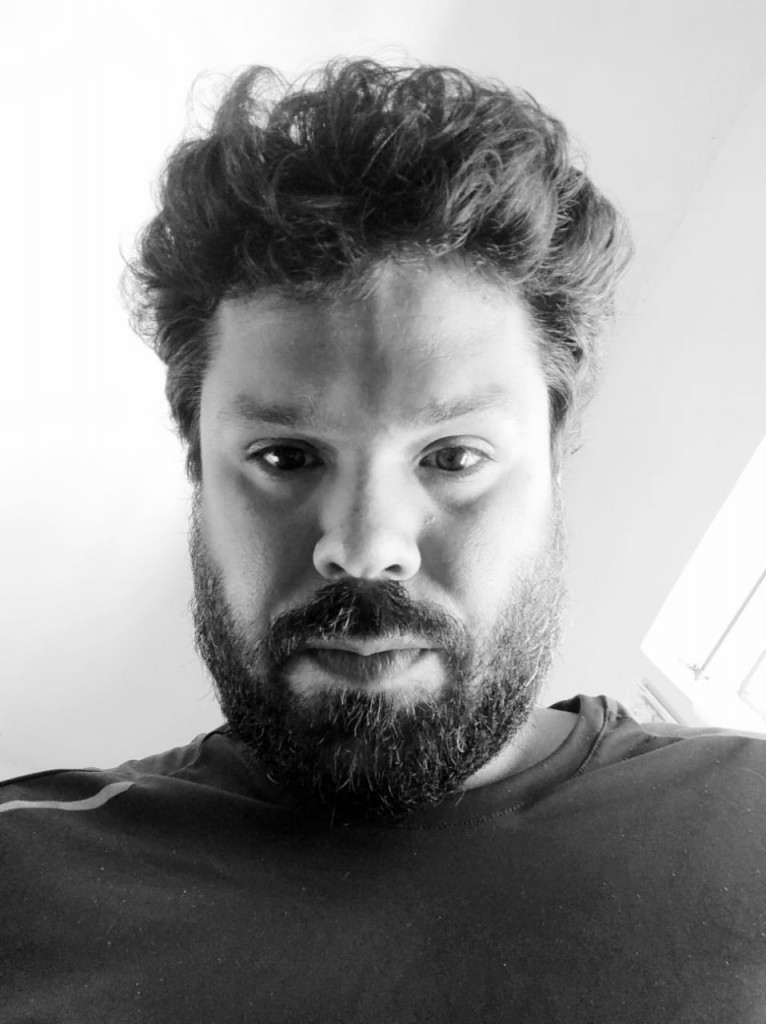 Frederico Benevides is a researcher, director, and film editor. His films and installations have been exhibited at festivals such as Berlinale, Oberhausen, Fidocs, and Mostra de São Paulo.

Benevides is currently a doctoral student in Visual Arts at the Universidade Federal do Rio de Janeiro (PPGAV-UFRJ), sponsored by the Institutional Internationalization Program CAPES_Print. He has a Master’s degree in Politics, Image, and Sound Analysis from Universidade Federal Fluminense (UFF), where he has also served as an editing professor. He participated in Harun Farocki’s “Labour in a Single Shot” workshop and was an assistant to filmmaker Agnès Varda during her stay in Fortaleza, Ceará.

For the past fifteen years, he has edited and worked closely with film directors such as Adirley Queirós, Tavinho Teixeira, Yuri Firmeza, Eduardo Morotó, Janaína Marques, Adriana Botelho, Ricardo Alves Jr, Marcelo Caetano, and Camila Freitas. In 2019 and 2022, he directed a series of film essays in collaboration with philosophers such as Georges Didi-Huberman and Deborah Danowski. Recent works in collaboration with Lucas Coelho and Alexandre Veras may be viewed at www.atelierural.com.br

Benevides’s current research focuses on the notorious Brazilian Northeast São Francisco River, particularly the river’s “translation” into electric energy through recent history. In this research, he employs image and sound archives in close contact with the riverside communities that inhabit the regions of the middle and lower São Francisco.