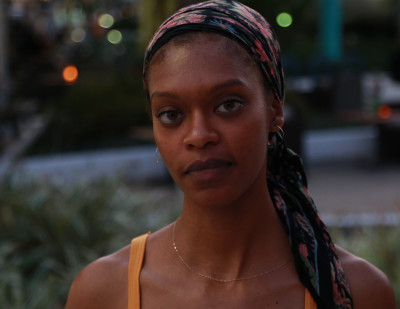 Faren Humes is a filmmaker from Miami and Sanderson, Florida who works with narrative and documentary conventions to explore and invoke Black continuation. Her films have screened at Berlinale, Internationale Kurzfilmtage Winterthur, SXSW, AFI Fest, New Orleans Film Festival, the Chicago International Film Festival, and the Miami Film Festival. She is a Guggenheim fellow, United States Artists fellow, and featured in Filmmaker Magazine’s 25 New Faces of Independent Film. Her upcoming feature hybrid This is A Sacred Place. And So Too Are We furthers a body of work concerning displacement in Liberty City, Miami, FL.