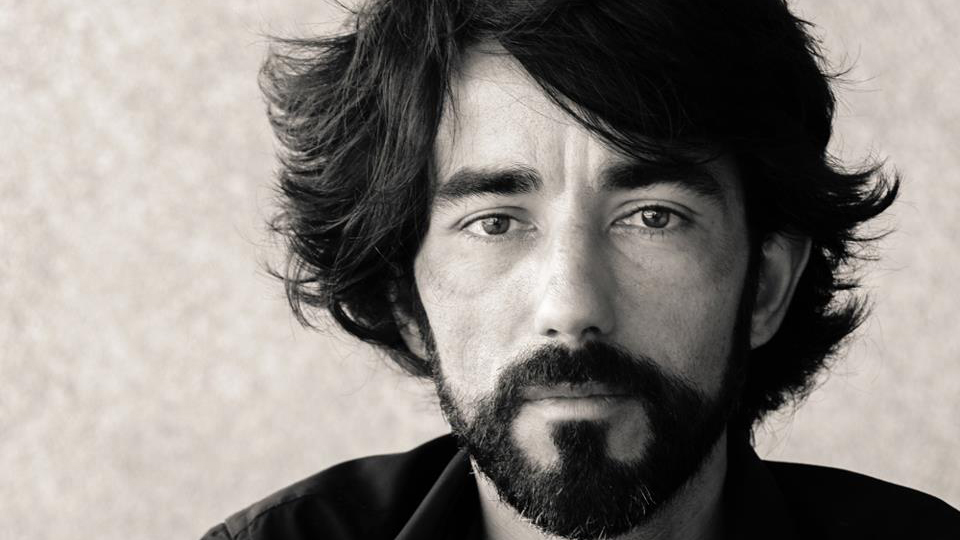 Eloy Enciso is a filmmaker based in Galicia, Spain. His work is located within that vein of cinema—from Robert J. Flaherty to current work coming out of Harvard’s Sensory Ethnography Lab—that seeks not so much to explain other cultures as to provide an immersive experience of them. Mixing an ethnographic approach with drama, his films show the lyric intertwining of fact and fiction.

At Radcliffe, Enciso is developing his project Longa noite (A Long Night), a film exploring the sensorial and narrative possibilities of darkness through Galician landscapes.

Enciso studied documentary filmmaking at the Escuela Internacional de Cine y TV, in Cuba. His films have been selected for and received awards in numerous international film festivals, such as BAFICI, in Buenos Aires; Festival del Film Locarno; FICUNAM, in Mexico; the Montreal World Film Festival; and Viennale. Enciso’s work has also shown at Centre de Cultura Contemporània de Barcelona, Museo Nacional Centro de Arte Reina Sofia, the Museum of Modern Art (MoMA), and the Museum of the Moving Image. In 2014, he received a Robert Gardner Fellowship from Harvard’s Film Study Center and participated in the MoMA program Modern Mondays, which presents contemporary filmmakers who are changing the way we experience cinema and the moving image. Concurrent with his work as an independent filmmaker, Enciso has developed a career as a film editor. 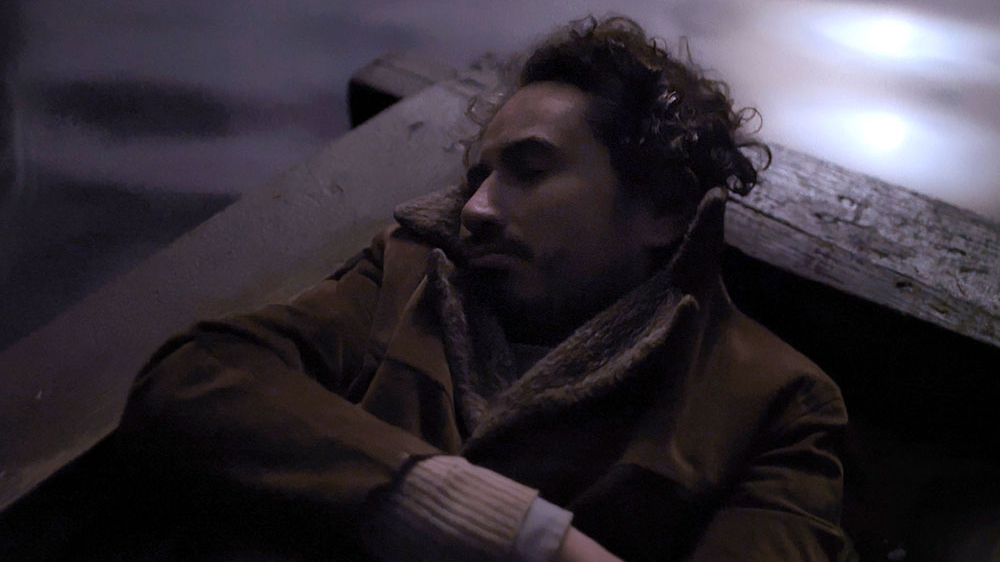 “A journey through three decades of Franco’s dictatorship: an ensemble film made up of the tales of those who went through a dark period after the war questioning the value of their individual choices. Driven by the disconcerting performance of amateur actors, with emblematic and suggestive faces, the film opens up to a cosmic dimension in which the voice of the resistance stands out against the mysterious landscape of Galicia.”