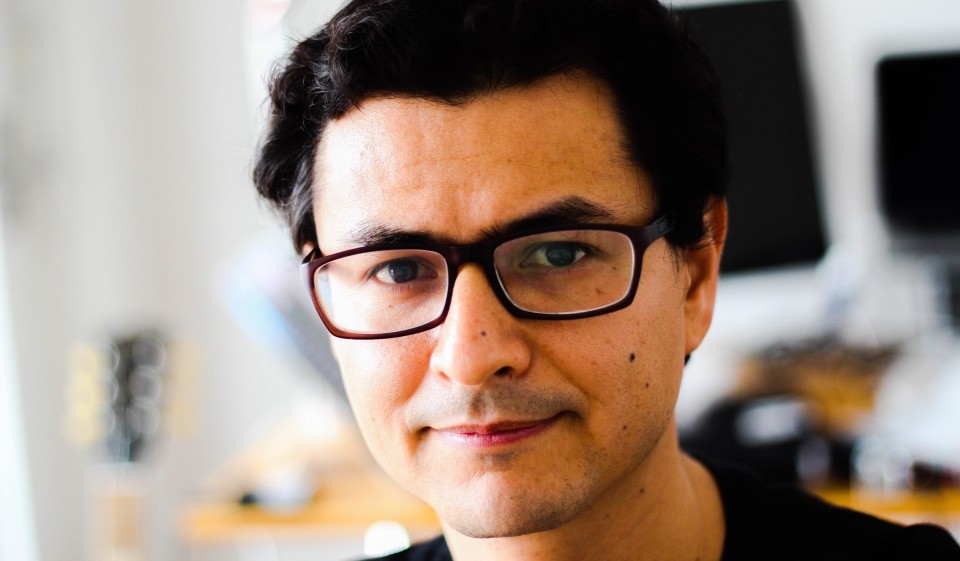 A collaboration between composer Edgar Barroso, poet Juan de Dios Vázquez, filmmaker Aryo Danusiri, and designer Yen-Ting Cho, Kapsis will be a 7 to 10 minute piece for flute, electro-acoustic music, and video art, which will be part of their Nahua operetta Zazanilli(which in Nahuatl means both “story” and “enigma”.) It will portray the mesmerizing Nahua myth of a young girl who becomes a starfish. The goal is to represent the unrepresented, to provide though structured musical figuration an understanding of invisible forces and principles that regulated not only the myths, riddles and proverbs of ancient Aztecs but also the pulse of contemporary indigenous politics.