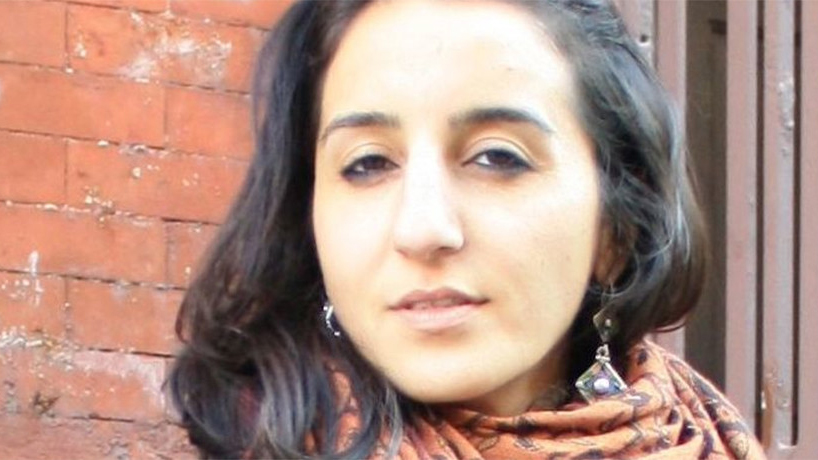 Dilan Yildirim is a gradute student in anthropology, pursuing a secondary field in critical media practice. Her research focuses on the questions of landscape, state and political violence, narrative and political struggle in a marginalized highland Kurdish province in Turkey. In her documentary video project, she focuses on the everyday implications of the struggle against mining and dam construction projects in a politically active village in Dersim, Turkey. This video project is part of her attempt to develop a critical perspective to capture how spatial politics of the state and resultant active resistance against it render space a weapon more than a passive stage of battle, both on the part of a repressive state and the native as its target.