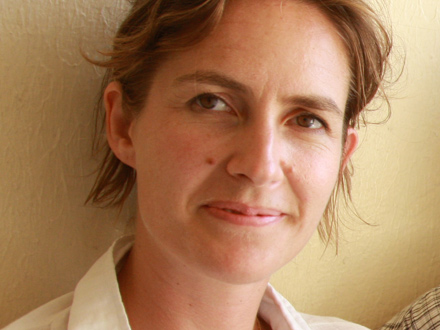 Diana Keown Allan is a doctoral student in Social Anthropology at Harvard University, with a regional specialization in the Middle East. She has studied and worked extensively in the West Bank, Gaza and Lebanon and is writing a thesis on the Palestinian refugee community in Lebanon. She has produced a video, Chatila (2002), as a collaborative project with children from the camp. At the Film Study Center, she is working on a new video, Min al-Kharaj (From the Outside), set both in the Shateela camp and in Beirut. Following the lives of Nabil, a refugee working illegally as a taxi driver in Beirut, and Abu Rabbiya, a “healer” in Shateela camp, Min al-Kharaj seeks to offer a counterpoint to mainstream media representations of Palestinians by engaging the lived reality of being a camp dweller in terms that refugees might use and recognize. 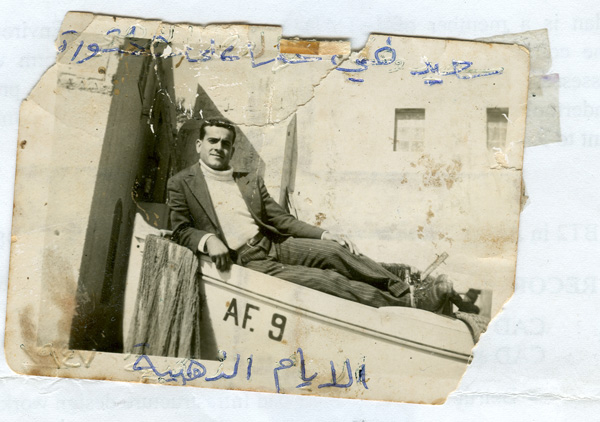 Still Life examines the role that a series of personal photos that survived the 1948 displacement play in the life of Said, an elderly Palestinian from Acre now living in exile in Lebanon. The importance of preserving these intimate remnants of a history now largely invisible within a larger global frame of reference cannot be underestimated as Palestine as a historical signifier is in danger of losing it’s signified. Palestine as it was before 1948 has ceased to exist; Acre is no longer a Palestinian port and the other histories of this city now circulate as highly personal, scattered memories.

The photographs, around which this piece is structured, are not simply souvenirs or representations, but for their owner function as imprints of Palestine that still carry material traces of places and people from the past within them. For Said, they have become objects of affective transference, evoking memories that remain crucial to his present sense of self––sacred objects that record another history of relation and belonging. Still Life is the first segment of a video triptych that explores the different ways in which memory is being mediated among Palestinians in Lebanon. 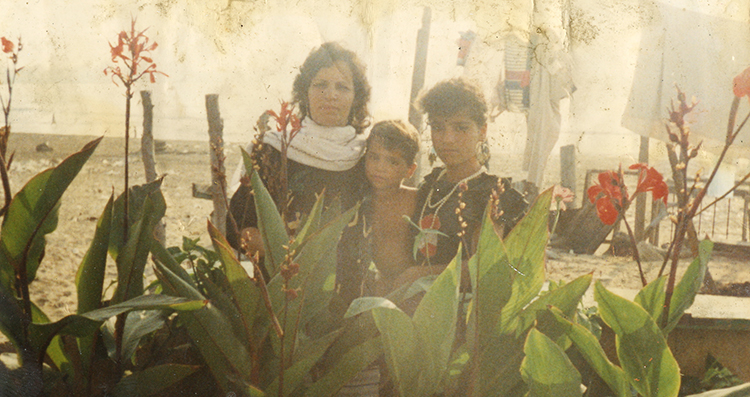 Terrace of the Sea

Terrace of the Sea (Jal el Bahar) was shot in 2008 in an unofficial Palestinian Bedouin gathering established in 1948 on a stretch of beach north of Tyre, in south Lebanon. Structured around a collection of family photographs taken over three generations, the film engages with the historical experience of this community by focusing on their precarious relationship with the environment, and in particular on the role that the sea plays in their lives.

Terrace of the Sea examines the experiences of the Ibrahim family – not simply through the prism of nationalist politics, but also through their relationship to work and to the physical environment. More broadly, it is a meditation on the process of memory and on the distances between photography and film, land and sea, and – between seeing and being seen.