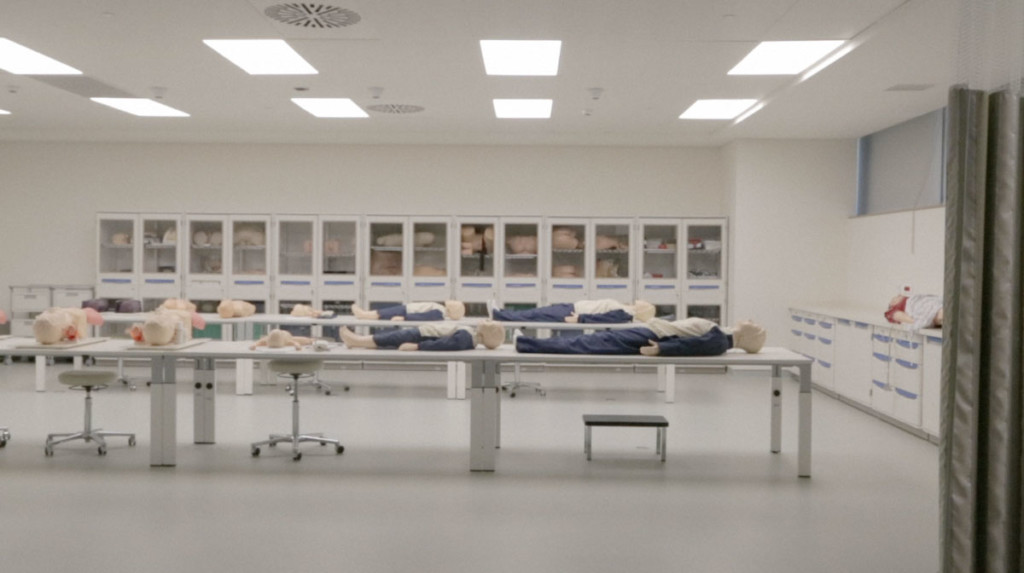 Deniz Tortum works in film, video and new media. His first feature Zayiat has been screened internationally, including SxSW. His most recent film If Only There Were Peace (co-dir Carmine Grimaldi) received the best short documentary award at Dokufest. He is currently a fellow at Harvard Film Study Center where he is working on a film about a hospital in Istanbul.
Hospital with one entrance and two exits

The corridors and denizens of a state-run hospital in Istanbul create a portrait of labor, life, anesthesia, and death. The hospital becomes an accidental microcosm of Turkish society. From waiting room to surgical theater to morgue, the human body is entered by technology, bureaucracy, and gossip.

A film production company—comprised of Turks, Kurds, Iraqi refugees and former soldiers of the Free Syrian Army—spend a day in the Turkish countryside, shooting a melodrama about the Kurdish-Turkish conflict.

World Premiere of Deniz Tortum’s “Phases of Matter” at IFFR

Deniz Tortum, FSC-Harvard Fellow 2016-17, 2017-18, will screen his FSC supported film "Phases of Matter" as part of a world premiere at the International Film Festival Rotterdam (IFFR) this January.

There are no upcoming events at this time. 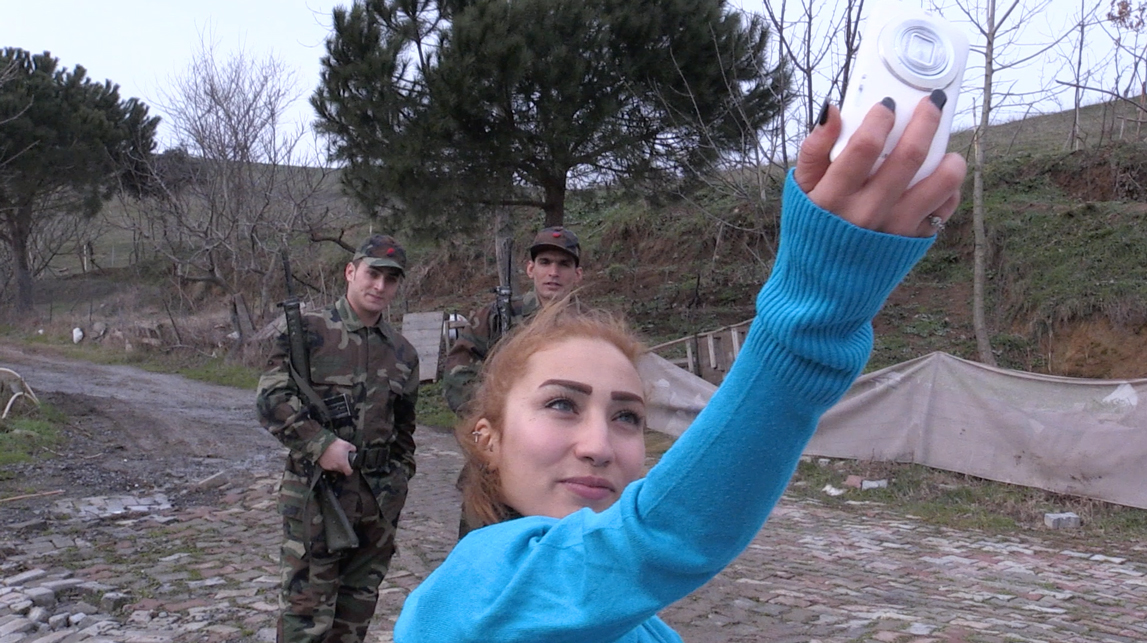 If Only There Were Peace

A film production company—comprised of Turks, Kurds, Iraqi refugees, and former soldiers of the Free Syrian Army—spend a day in the Turkish countryside, shooting a melodrama about the Kurdish-Turkish conflict.

The professor strides resolutely through the old Istanbul University Cerrahpasa Hospital. She stops next to a patient. Having professionally exchanged some medical data, she interestedly asks the elderly woman on the bed what book she is reading. The professor picks it up and reads a love poem aloud – an unexpected contrast in Deniz Tortum’s depiction of the parallel world of doctors and other workers in the hospital where he was born and where his father is a doctor.

A human, curious look at a place where life and death, levity and severity, poetry and confrontation go side by side. Roaming freely, the observational style of this documentary flows into more free-spirited impressions, including of medical equipment, preserved body parts, medical dummies and a comforting reflection from the imam of the mortuary. The ancient hospital itself heightens further the growing sense of impermanence. It is also under threat of demolition.