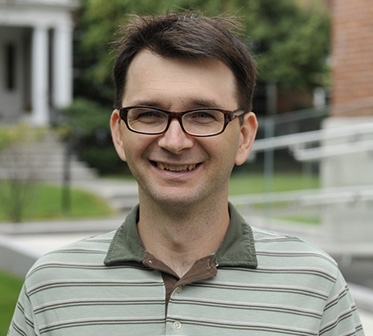 Redmon and his partner Ashley Sabin directed Mardi Gras: Made in China, Kamp Katrina, Intimidad, and Invisible Girlfriend. Their films have played in Sundance, IDFA, SXSW, and numerous international festivals. Redmon and Sabin’s current project is Noah’s Arc (working title), which follows a complex supply chain between Siberia, Japan, and the U.S. within the modeling industry. The story is told through the eyes of the scouts, agencies and a 13 year-old model.