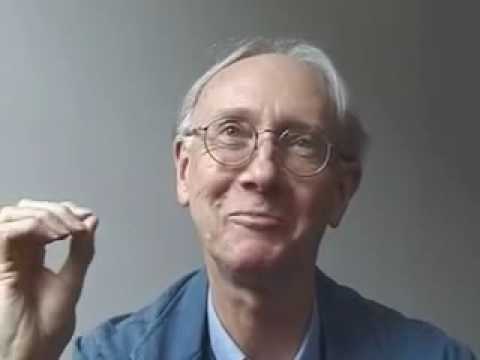 David MacDougall is a documentary filmmaker and writer on cinema. He was educated at Harvard University and the University of California at Los Angeles. His first feature-length film, To Live With Herds, filmed in Uganda, won the Grand Prix Venezia Genti at the Venice Film Festival in 1972. Soon after this, he and his wife Judith MacDougall produced the Turkana Conversations trilogy of films on semi-nomadic camel herders of northwestern Kenya. Of these, Lorang’s Way won the First Prize of Cinéma du Réel in Paris in 1979, andThe Wedding Camels the Film Prize of the Royal Anthropological Institute in 1980. They co-directed a number of films on indigenous communities in Australia and, in 1991, a film on photographic practices in an Indian hill town, Photo Wallahs. In 1993 he made Tempus de Baristas, on goat herders in the mountains of Sardinia, winner of the 1995 Earthwatch Film Award.

In 1997 he began conducting a film study of the Doon School in northern India. This resulted in five films: Doon School Chronicles (2000), With Morning Hearts (2001), Karam in Jaipur(2001), The New Boys (2003), and The Age of Reason (2004). He then began filming at a progressive, co-educational boarding school in South India and in a shelter for homeless children in New Delhi. His experimental film SchoolScapes (2007) won the Basil Wright Film Prize at the 2007 RAI International Festival of Ethnographic Film, and his most recent film, Gandhi’s Children (2008), was nominated for Best Feature Documentary Film in the Asia Pacific Film Awards and awarded the Grand Prix at the 2009 Astra Film Festival.

MacDougall writes regularly on documentary and ethnographic cinema and is the author of Transcultural Cinema (Princeton University Press, 1998) and The Corporeal Image: Film, Ethnography, and the Senses (Princeton, 2006). He lives in Australia and is Adjunct Professor at the Research School of Humanities, Australian National University, Canberra. His current project at the Film Study Center is to edit material filmed jointly with Judith MacDougall comparing a group of boys and a group of girls of the same age at the Rishi Valley School in South India.