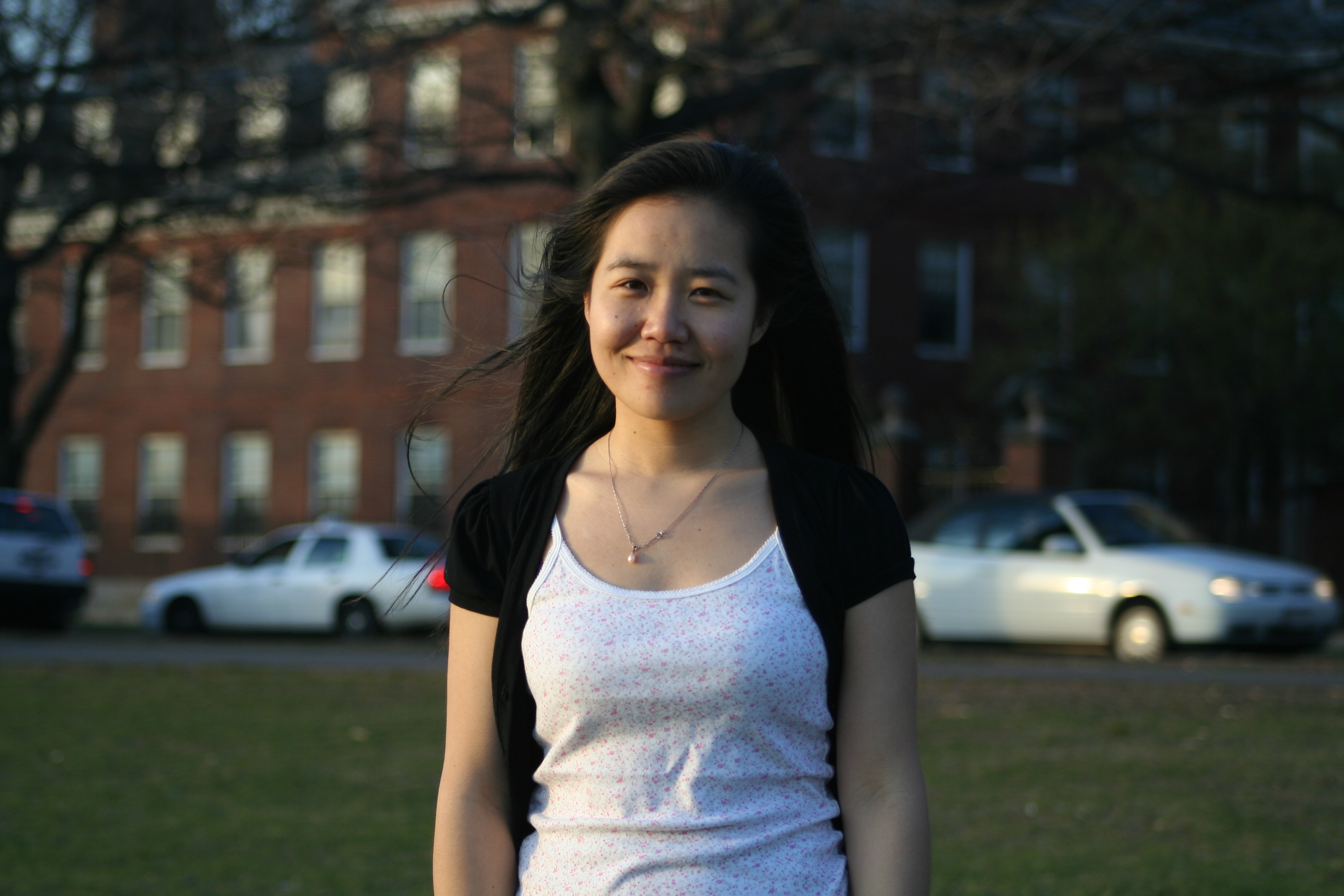 Cuilan Liu is a doctoral candidate concentrating on Tibetan studies. Her current project Young Jigsmed (working title), with Prof. Leonard W.J. van der Kuijp as its producer, is a narration-free documentary about a newly ordained eighteen-year-old Tibetan Buddhist monk whose early days of religious life are filled with both determination and confusion. This project is originated from her dissertation fieldwork on Buddhist musical traditions in Tibet during the four summers from 2007 to 2010. On the basis of what she has shot in 2010, a thirty minute version has been commissioned by CNEX. At FSC, she will be working on a fuller version of this story with additional footage from her 2011 trip to Tibet.Cuilan Liu is a PhD candidate researching on the nature and role of music in Buddhist traditions from India to China and Tibet. She is a novice filmmaker working with non-fiction video. From the summer of 2007, she has been researching on Tibetan folk music in Eastern Tibet. With financial support from Fairbank Center for Chinese Studies and a fellowship from Film Study Center at Harvard, she began to film the life of young Buddhist monks in a small Tibetan monastery in this region where the monks have preserved a special chanting tradition for centuries. The film is now in post-production with the Harvard Film Study Center.

There are two roads in the woods.
You can only take one of them,
and wonder about the other for the rest of your life.

Longwu is a temple of no more than 20 monks. When 17-year-old Jigme became a junior monk there, he had no idea whether it was better to renounce or to join the secular world. The temple sits quietly within the depths of a mountain. It is far away from the bustles and hustles of about a dozen surrounding villages. But, on all occasions related to people’s births and deaths, the monks are invited by villagers to hold solemn chanting sessions to help the souls of their loved ones enter or leave this world. For a young monk like him, frequent visits to the villages make it much harder to practice Buddhism and live in solitude. It could even have been easier to practice it in a fully secular environment. In fact, since Jigme has joined the temple, half of the monks have already left for various reasons and have each found a spot for themselves in the secular world. Hence, from time to time, Jigme wonders, “Must I chant sutras day after day? Or is there a more meaningful way of life?”

During the rainy season of a year, all things grow, and all Buddhist monks stay in their temples to practice Buddhism. This year, with only eleven monks left, there are not enough junior monks to officially receive the precepts during the summer recluse. The temple seniors decide to have three young monks to do this.

Jigme is fully aware what this means to him – He has read the 253 precepts. He used to think that monks had the right to take off their Buddhist garments and return to their secular homes, but now, he realizes that once a monk receives his precepts, unless being expelled by his temples, he has an overbearing obligation to stay.Conflicted, he doesn’t know which path is better. Once he makes a step, there is no return. Realizing this, he patiently waits for an answer to dawn on him. During the dark of night, Jigme takes out the long roll of sutra that he reads every day, and cleans it carefully by a flickering lamp.

This summer, Jigme has come to the crossroads of life. Of the two roads out there, he can only choose one.