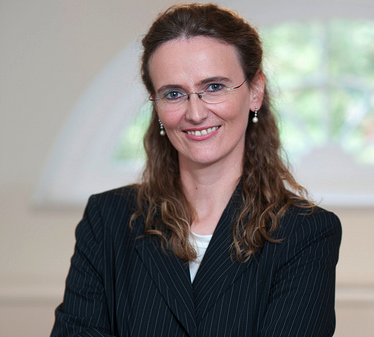 Cristina Grasseni is a researcher in anthropology at Bergamo University, where she lectures in the PhD school in anthropology and epistemology of complexity. Her books Skilled Visions: Between Apprenticeship and Standards (Berghahn Books, 2007) and Developing Skill, Developing Vision: Practices of Locality at the Foot of the Alps (Berghahn Books, 2009) focus on visual apprenticeship as a form of relational and situated learning. Her fieldwork with dairy breeders examined how techno-scientific development and the reinvention of local foods into heritage items interact with local communities of practice.

As an FSC-Radcliffe Fellow, she is developing a project that applies the “skilled visions” approach to collective strategies of self-representation. The goal is to develop a critical ecology of cultures of belonging, focusing on the visual apprenticeship of stereotypes as a naturalization of social classification. She is working with web and archive materials as well as ethnographic research and interviews, to construct a digitally annotated map of ways of looking.