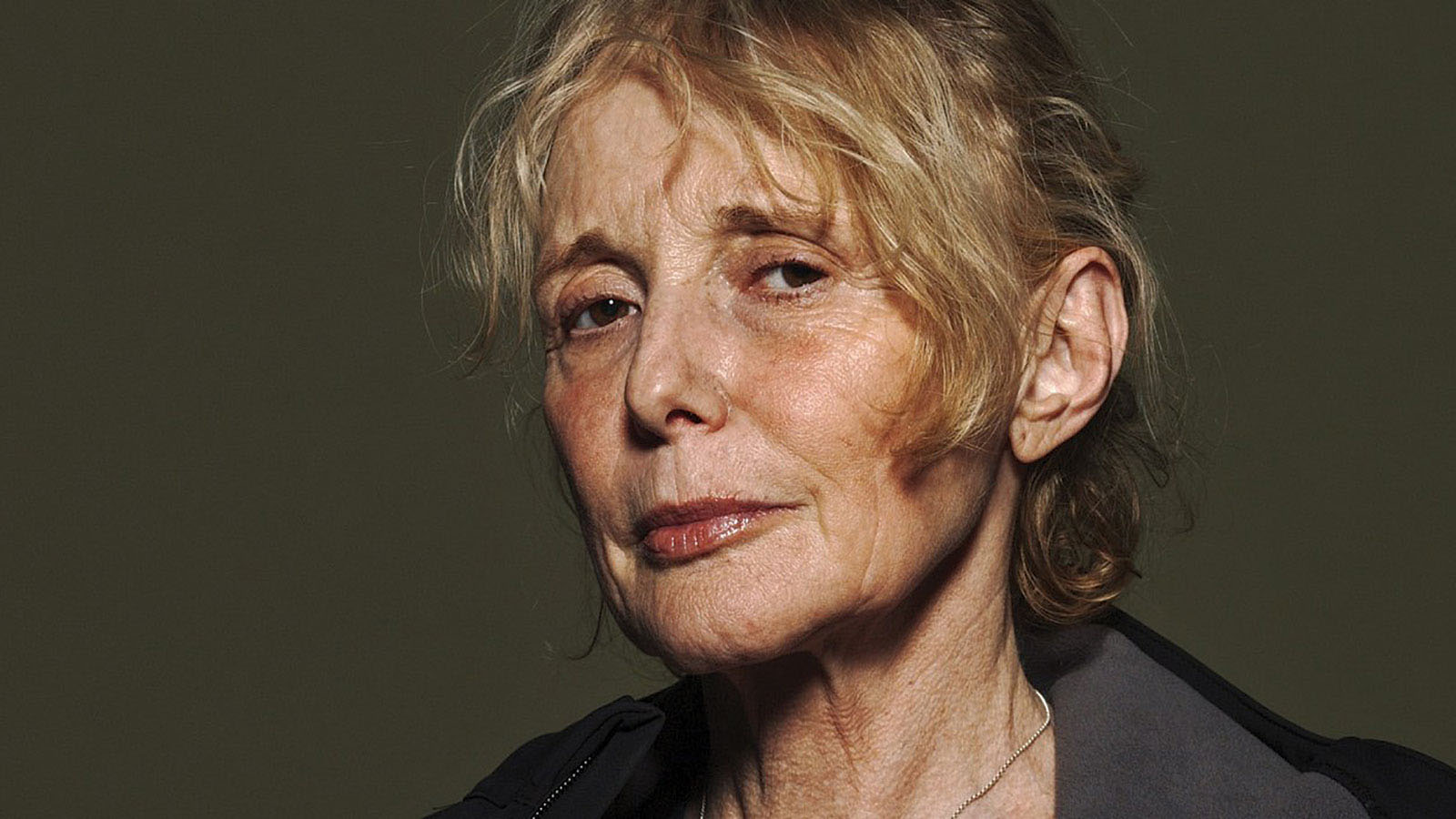 A provocative director whose films offer richly textured, contemplative examinations of cross-cultural tensions and alienation, Claire Denis is one of French cinema’s most distinctive and humanistic storytellers. A prolific filmmaker who is more concerned with the drive of her characters rather than the plot that weaves them together, she has been dubbed by one critic as one of the only current French directors who “has been able to reconcile the lyricism of French cinema with the impulse to capture the often harsh face of contemporary France.”

Born in Paris on April 21, 1948, Denis, the daughter of a civil servant, was raised in a series of African countries until she was 14, when her family returned to France. She learned about filmmaking as an assistant to a number of notable directors, including Wim Wenders (Paris, Texas, Wings of Desire), Jim Jarmusch (Down by Law), and Costa-Gavras (Hanna K.). She made her directorial and screenwriting debut in 1988 with Chocolat, a lush exploration of colonial life and emotional conflicts in 1950s West Africa as viewed through the eyes of a young French girl. The film, which was inspired by Denis’ own experiences in Africa and those of working amongst the stark Southwest landscapes of Paris, Texas, proved to be a very auspicious debut, screening at Cannes that year and earning both a Golden Palm nomination and a César nomination for Best New Director.

Denis followed her debut the next year with Man No Run, a documentary about Les Têtes Brulées (“the Flaming Heads”), a Cameroon band on their first French tour. She then made S’en fout la mort (No Fear, No Die, 1990), a story about two black men, one from Africa and one from the Caribbean, living on the fringes of French society. Like her previous films, it gave specific focus to cultural displacement and racial conflict, themes that would be further explored in J’ai Pas Sommeil (I Can’t Sleep, 1994). Set in a multi-ethnic Parisian neighborhood, the film looked at the various tensions — cultural, familial, and otherwise — at work among various immigrants, including a Lithuanian actress and an expatriate Caribbean family harboring a serial killer.

Denis, who occasionally directs for television, next embarked on U.S. Go Home (1994) one part of Tous les Garçons et les Filles de Leur Age, a made-for-TV series depicting the adolescence of nine well-known directors. Denis’ section chronicled 24 hours in the lives of three teenagers trying to lose their virginity in the mid-’60s. It marked the director’s first collaboration with Grégoire Colin, a dark-eyed, arresting young actor whom Denis would also employ to great effect in both Nénette et Boni and Beau Travail.

The former film, made in 1996, was another coming-of-age drama that centered on the relationship between a lovelorn young man (Colin) and his rebellious, pregnant 15-year-old sister (Alice Houri). It received an enthusiastic international reception and a number of film festival honors, and it was one of the director’s most successful films to date. She followed it three years later with Beau Travail, a military drama based loosely on Herman Melville’s Billy Budd, Sailor. Set in East Africa, it offered a taut psychological exploration of the increasingly antagonistic relationship between a Foreign Legion officer (Denis Lavant) and a charismatic new recruit (Colin). The film garnered a warm reception, with a number of critics commenting on Denis’ ability to capture the gorgeously ascetic physical setting of her story, as well as her success in replacing Melville’s verbosity with a silence that communicated volumes.
— Rebecca Flint Marx, Rovi