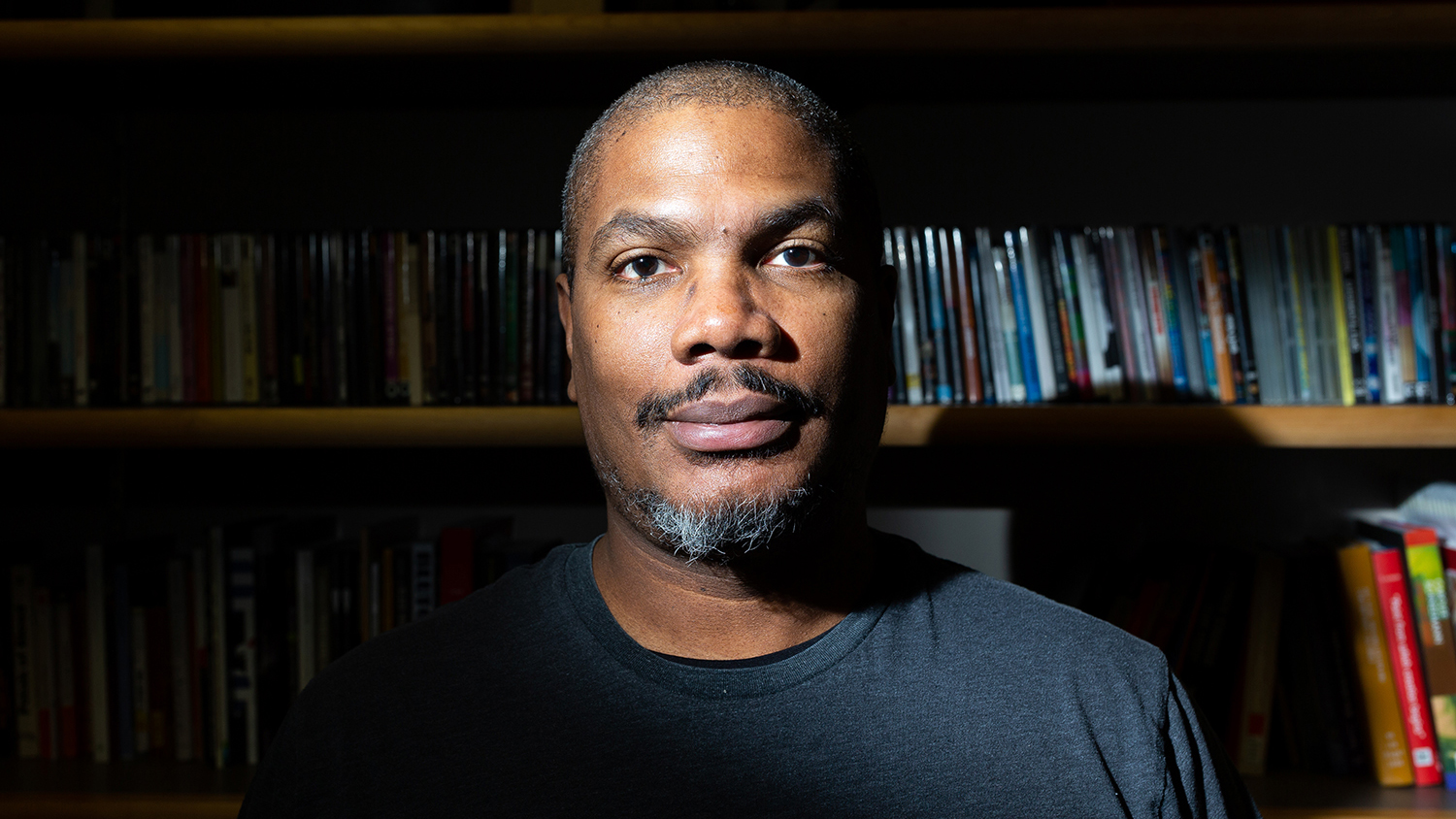 Christopher Harris makes films and video installations that read African-American historiography through the poetics and aesthetics of experimental cinema. In his work, he appropriates and alters archival films, photographs and audio through a variety of manual and photochemical processes, staged re-enactments and hybrid forms. 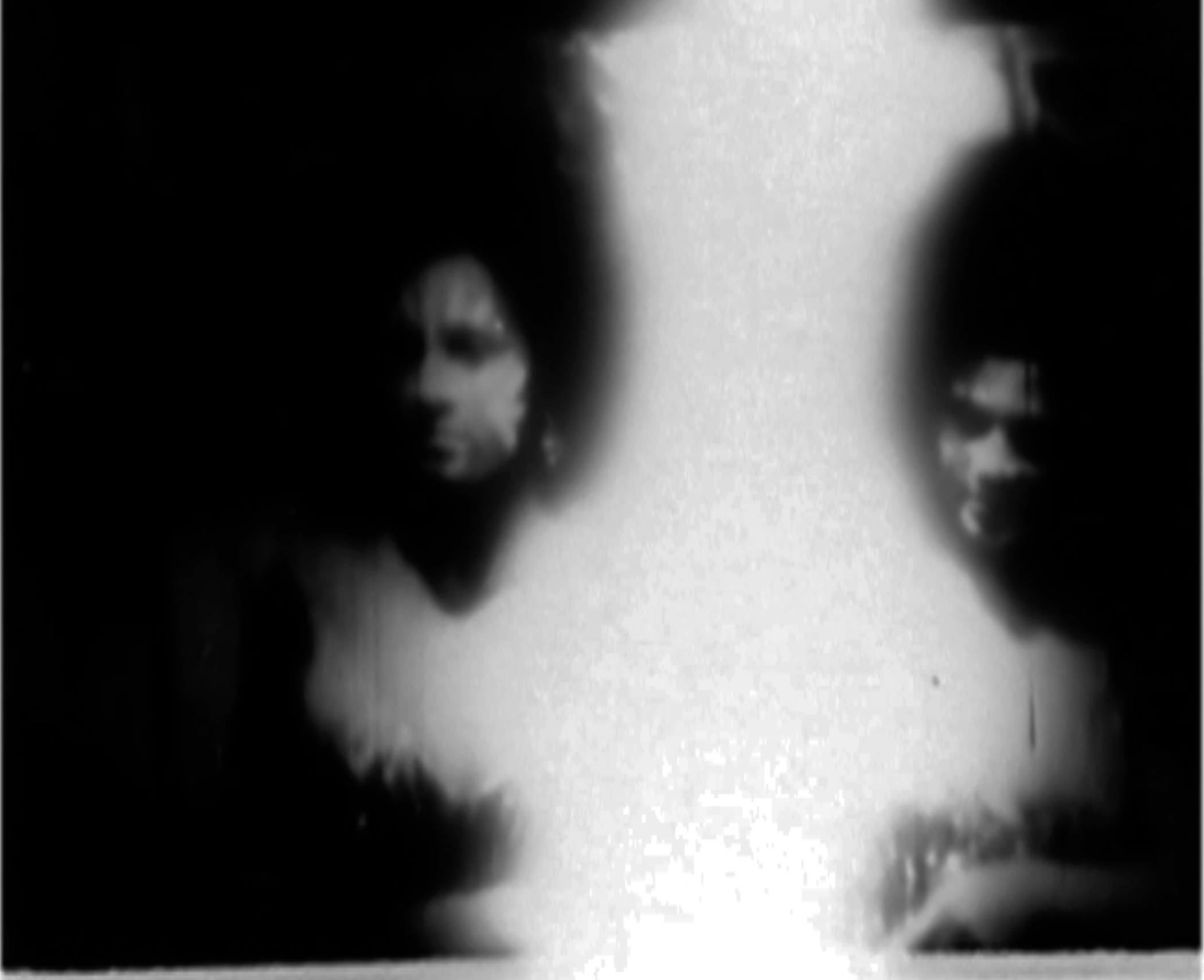 Speaking in Tongues is a 16mm experimental film that analogizes the discourse of racialized criminality and the carceral apparatus, which surveils and delimits the movements of Black people’s bodies, with the conventions and mechanics of the cinematic apparatus which regulates and standardizes the movement of the filmstrip through the motion picture camera and projector. Equal parts essay and visual art, Speaking in Tongues embodies the cinematic Black ecstatic that simultaneously re-envisions resistance defiance in the face of anti-Black state violence and subverts the conventions of cinematic realism through a manually and optically altered collage of original documentary and archival film sourced from Hollywood movies, television commercials, educational films, cartoons, European art cinema and miscellaneous ephemera.