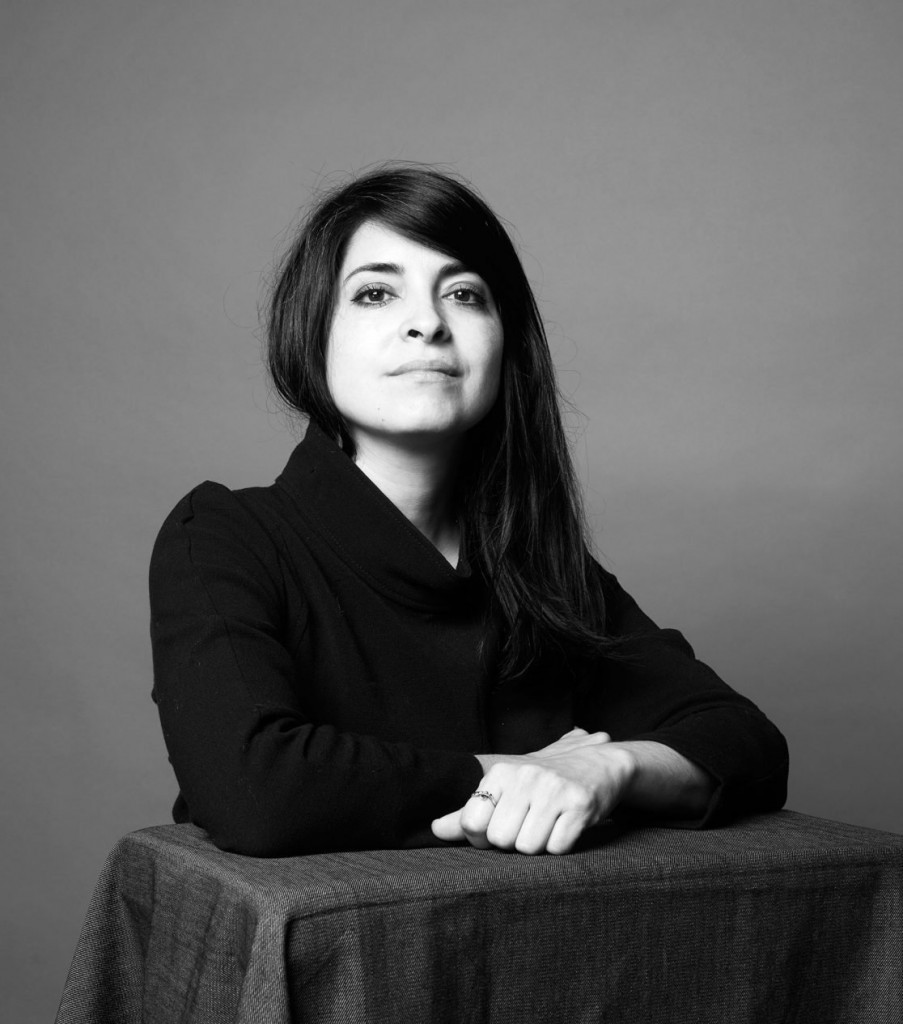 Cecilia Barrinuevo was the artistic director of the Mar del Plata International Film Festival (Mar del Plata, Argentina) for the last four editions. She has been a member of the festival’s programming team since 2010. Programmer for Neighboring Scenes: New Latin American Cinema at Film at Lincoln Center (New York City, USA) and program advisor for Antofacine (Antofagasta, Chile). She was curator of Documenta Madrid in 2020 and 2021 and has curated special programs for UNIONDOCS – Center for Documentary Art (United States), MACBA – Museum of Contemporary Art of Buenos Aires (Argentina), Museo Reina Sofía and La Casa Encendida (Spain) among others. She has a Bachelor’s in Communication from the Universidad de Córdoba (UNC) and a Master’s in Documentary Filmmaking from the Universitat Autònoma de Barcelona (UAB). She was a member of the Advisory Board for the Film Study Center at Harvard University in 2021 and co-editor of the bilingual cinema publication Las Naves Cine. In 2020, she was awarded the honorary title of Chevalier of the Arts and Letters from the French Ministry of Culture. Cecilia is currently a Visiting Scholar at David Rockefeller Center For Latin American Studies at Harvard University.