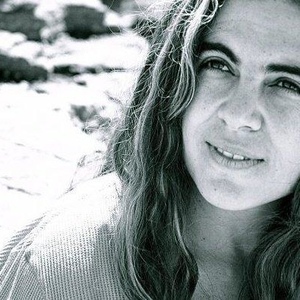 Originally from Puerto Rico, Carmen Oquendo-Villar is a doctoral student in Romance Languages and Literatures at Harvard. She is completing her dissertation on the use of media by Pinochet. She has numerous publications, fiction, as well as writings on diverse cultural fields including literature, music, art and performance. Oquendo Villar has a particular interest in gender studies in Latin America and she is working on a series of documentaries about the queer Latino community in Massachusetts. This year she has directed 2 short documentaries, Boquita (2005) and Poderistas (2005). At the Film Study Center, she is working on a documentary in Puerto Rico and Boston about gay marriage transit between both places. Her filmic work has screened at the Harvard Film Archive (Arts First), The Boston Public Library (Women in Focus), and the Hemispheric Institute of Performance and Politics in Brazil. She has worked as the Submissions Coordinator for the Boston Latino International Film Festival for the past two years.