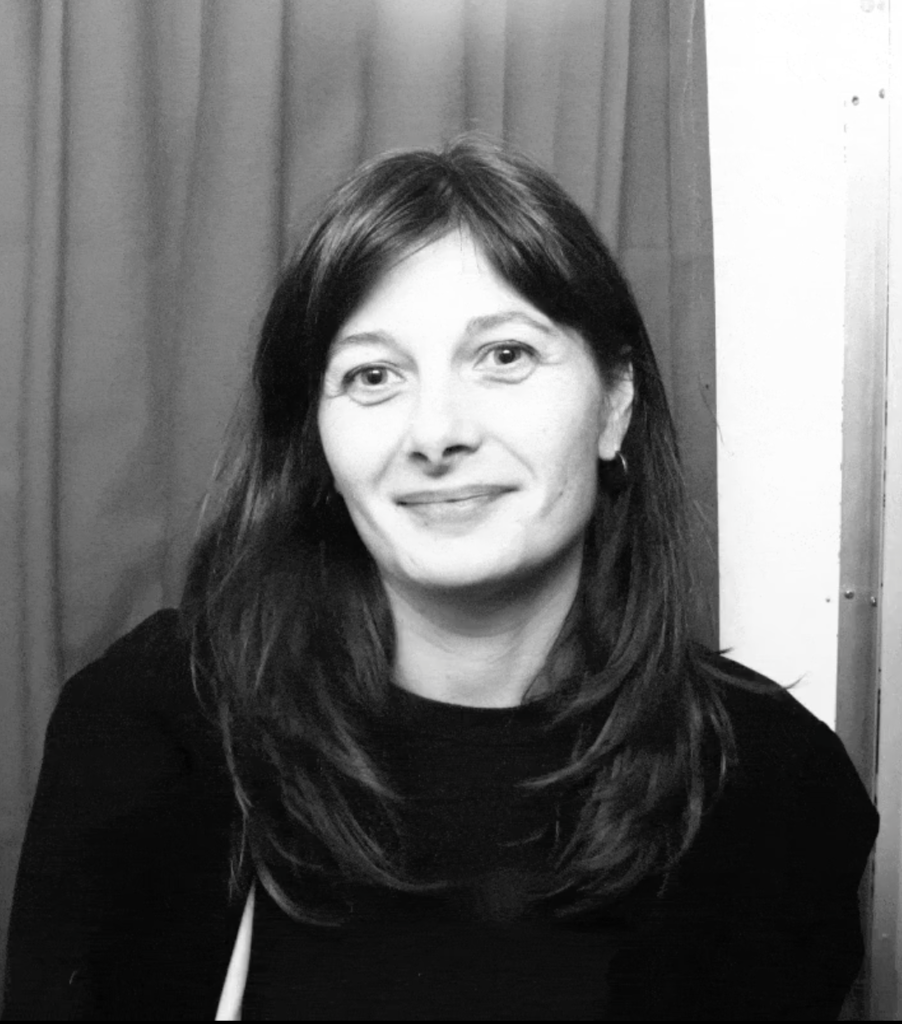 Brett Story is a geographer and award-winning non-fiction filmmaker based in Toronto. Her films have screened at Oberhausen, Hot Docs, the Viennale, True/False, and the Ann Arbor Film Festival, among others.  Her second feature-length film, The Prison in Twelve Landscapes (2016) was awarded the Special Jury Prize at the Hot Docs Canadian International Documentary Festival and was a nominee for Best Canadian Feature Documentary at the Canadian Screen Awards. Brett holds a PhD in geography from the University of Toronto and is the author of a forthcoming book titled Prison Land: Mapping Carceral Power across Neoliberal America from the University of Minnesota Press. Brett is an assistant professor at the School of Image Arts at Ryerson University, and is currently finishing a new feature non-fiction film, titled The Hottest August. She was a 2016 Sundance Art of Nonfiction Fellow and is a 2018 Guggenheim Fellow in Film and Video.