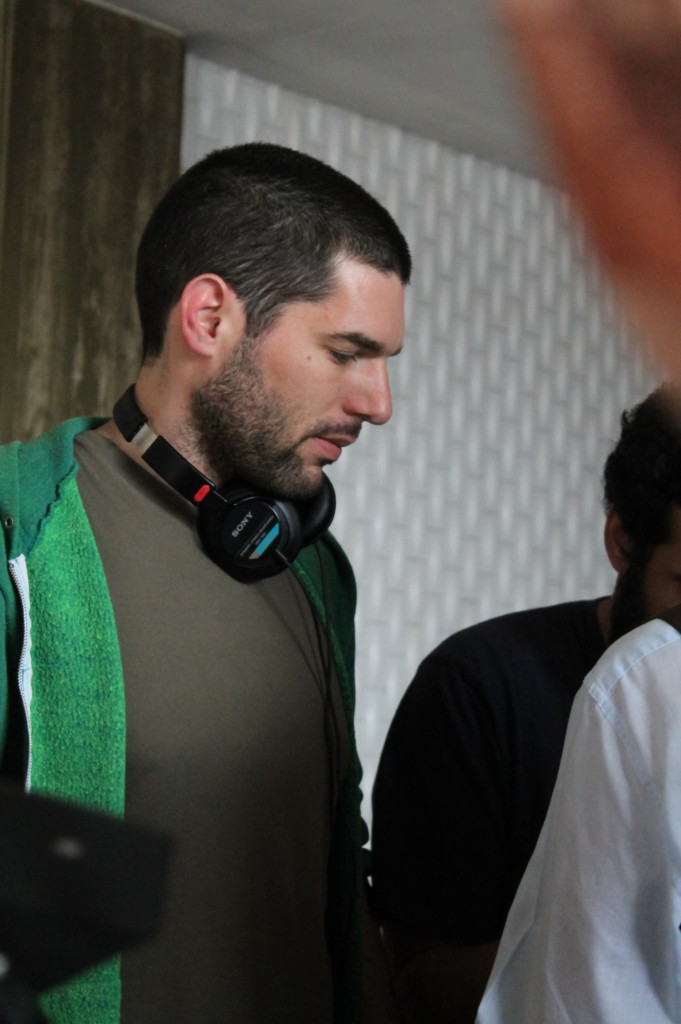 Benjamin Naishtat (Buenos Aires, 1986) is a filmmaker. His works includes experimental and fiction works such as the shorts El Juego (2010) and Historia del Mal (2011) and the features Historia del Miedo (2014) and El Movimiento (2015). His 3rd feature film Rojo is currently in post-production and will have its release during 2018.

Naishtat first completed his studies at the Universidad del Cine in Buenos Aires, afterwards being selected for a 2 year residency by Le Fresnoy- Studio National des Arts Contemporains, a french institution that favours transdiciplinary interaction for artists. He has had his work shown at film festivals around the world, including Cannes, Berlinale, Locarno and Rotterdam. Institutions like MoMA and the Film Society of the Lincoln Center have also screened his films. He has won awards at the festivals of Jeonju, San Francisco, Wroclaw, Valdivia and Mar del Plata, among others. The Cinema South festival in Sderot, Israel, organized the first retrospective of his work in 2016.

During the time of his Radcliffe fellowship, he plans to develop a feature film project that will be created out of the adaptation of The Seven Madmen, a 1929 argentine novel by Roberto Arlt. The main goal of the research process for this film, and of the feature itself, will be to establish significant connections between the spiritual mood  of the late 20s that resulted in the rise of fascism in large parts of the western world and the current ongoing streams of borderline politics and hate waves. 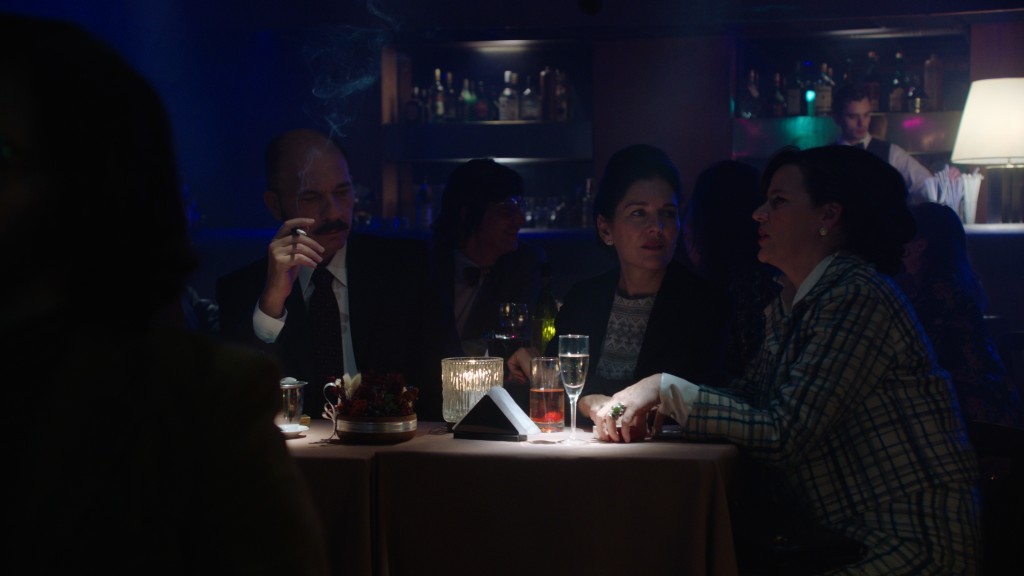 In Argentina in 1975, Claudio, a prominent local lawyer and leader, leads a comfortable existence, agreeing to turn a blind eye to the practices of the regime in place. During a dinner, he is violently attacked by a stranger and the altercation turns to drama. Claudio makes sure to stifle the case, without suspecting that this decision will drag him into an endless spiral. 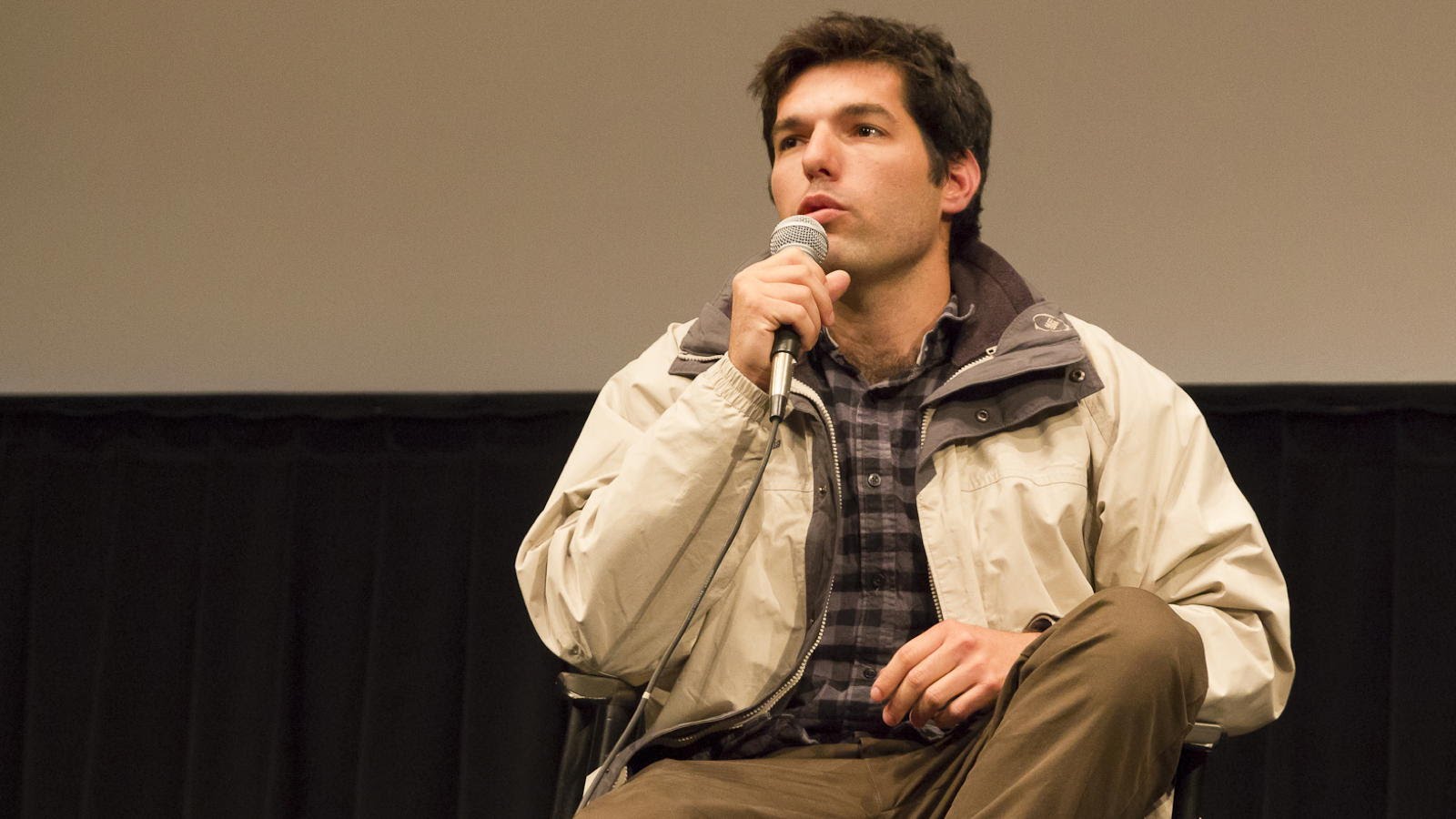 During his Radcliffe fellowship, Benjamín Naishtat is developing a fictional-experimental feature f...
Go to Top