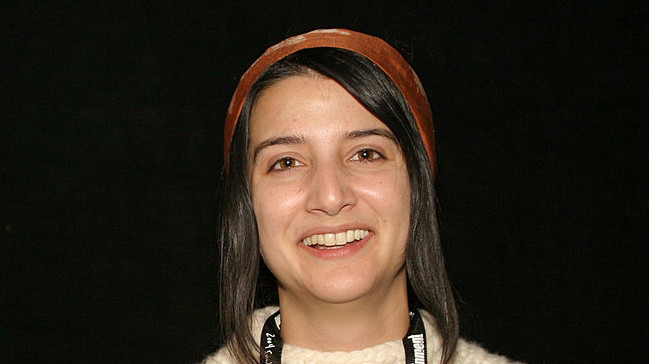 Anouck Iyer began her filmmaking career at the Rhode Island School of Design and at the California Institute of the Arts where she specialized in experimental film and animation. Her films are process-oriented hybrids of many different techniques and technologies. They have garnered awards and recognition both nationally and internationally at film festivals and gallery shows.

Her first film,  Cloth & Bone, was shown in over 25 festivals worldwide and won a Director’s Choice award at the Black Maria Film Festival and a silver award from the Humbolt International Film Festival.

During her time as a fellow of the Film Study Center, she completed her third short film,  Hike Hike Hike, a four-minute live action-animation hybrid film that is, in her words, “a simple meditation on the rhythms and cycles of a dog sled journey, focused on the impressionistic view of the sensations that surround the journey: the small gestures, the sounds of the sled on the snow, the dogs working and pulling, the vision of the dogs and the landscape merging, moving as one. I wanted it to be an exploration of freedom in motion.” 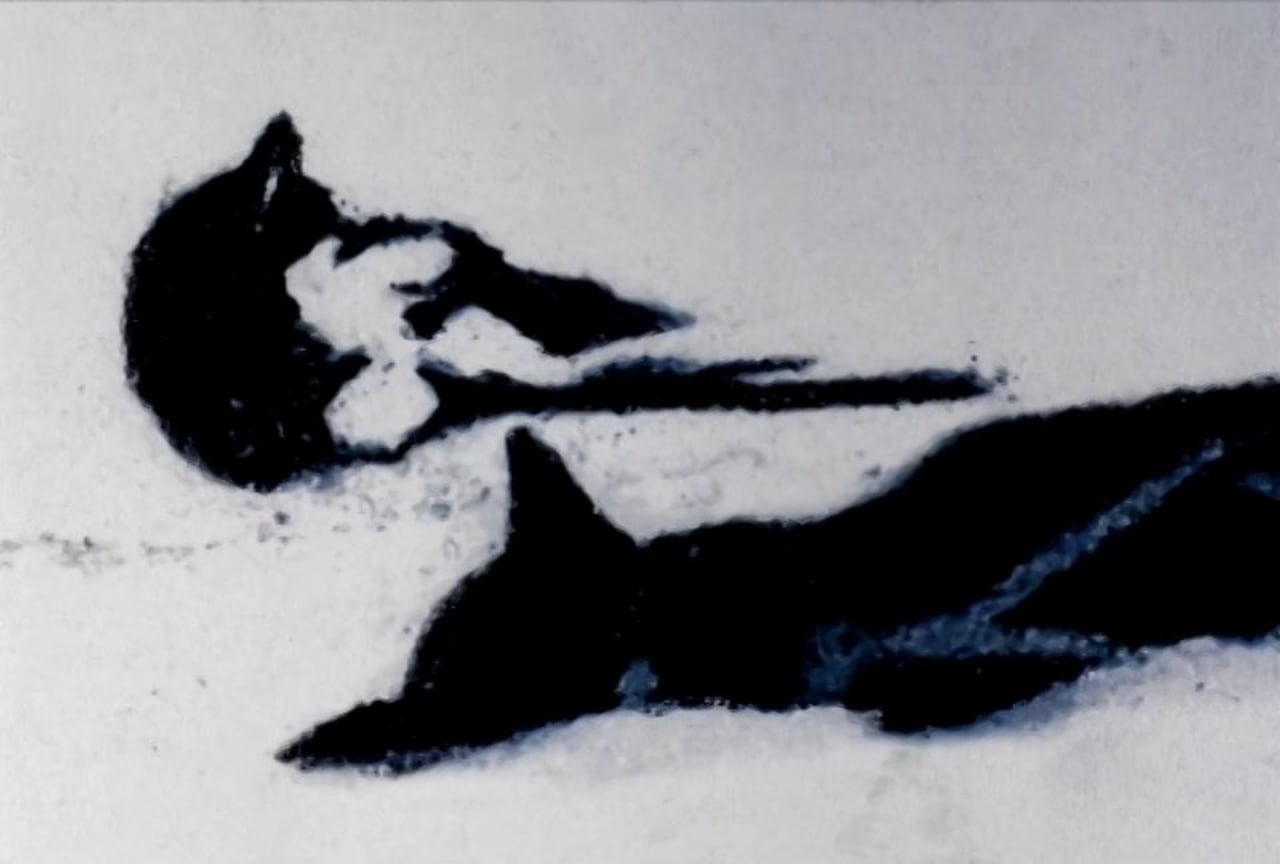 Hike, Hike, Hike is a simple, experimental mood piece about a dogsled. In scenes altered from regular movie footage, a dog team is assembled and sets off into an abstract white landscape. The scope of the animation is minimal, with movie frames re-painted in a semi-rotoscope fashion using charcoal xerography and repeating loops. The soundtrack is alive with the howls of dogs and the whoosh of wind. In the closing minute, the animation momentarily breaks free of representation and becomes abstract, with the music likewise asserting itself, but the moment is all too brief.