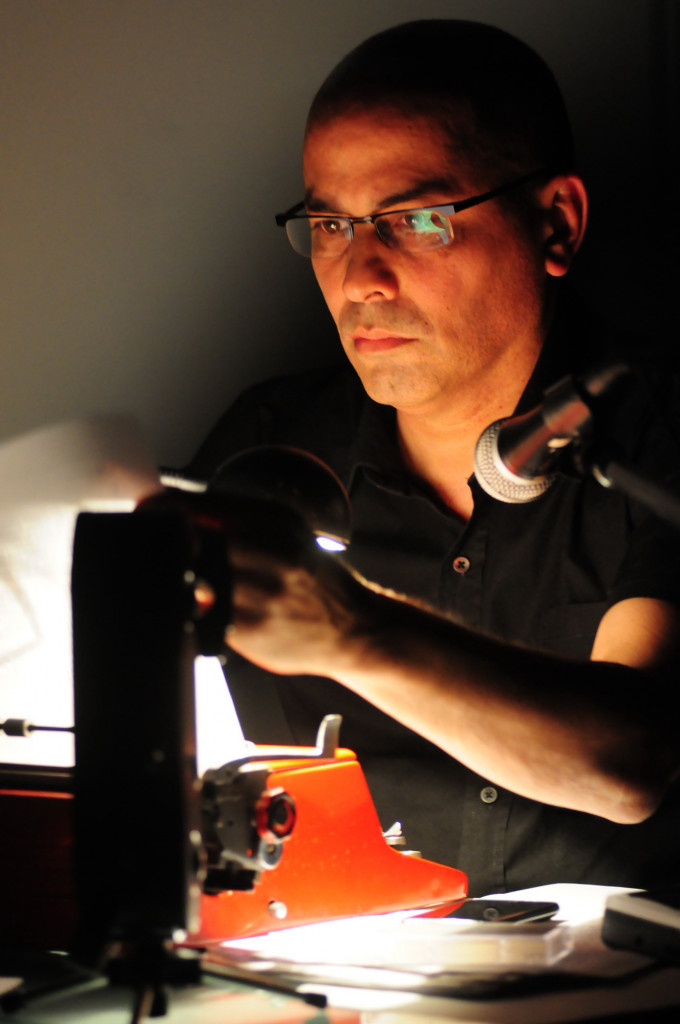 Andrés Di Tella is a filmmaker, writer, and curator, based in Buenos Aires. His films include Montoneros, una historia, La televisión y yo, Fotografías, El país del Diablo, Hachazos, ¡Volveremos a las montañas!, 327 cuadernos, and Ficción privada. His work spans video art, installations, and performance pieces, as well as TV documentaries. He has published two books: Hachazos and Cuadernos. He was the founding director of the BAFICI (Buenos Aires Independent Film Festival) and artistic director of the Princeton Documentary Festival at Princeton University, where he was also a visiting professor. He currently directs the Film Program at the Universidad Torcuato Di Tella. Retrospectives of his work have been held at Filmoteca Española Madrid, Festival dei Popoli Florence, E Tudo Verdade Sao Paulo, and Festival de Lima, among other places. He was distinguished with the Guggenheim Fellowship and the Premio Konex de Platino for best documentary filmmaker of the decade 2011-2020. 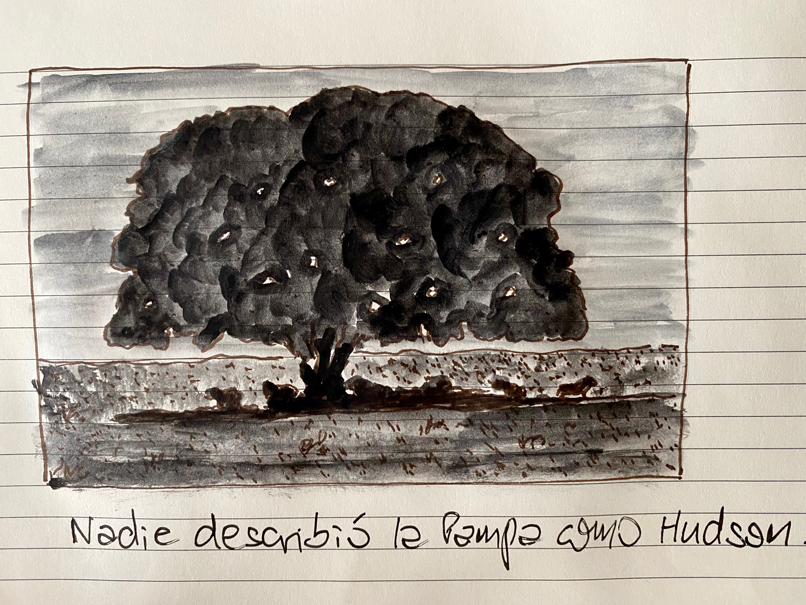 This is the cinematic diary of an extended trip through the landscapes of the pampas, tracking the footsteps of William Henry Hudson, aka Guillermo Enrique Hudson. Hudson was an Argentine gaucho in the 19th century, who left his native pampas to become a celebrated English writer and naturalist. He wrote obsessively about his homeland but never returned. A series of encounters with eccentric local personalities allows us to explore the psychogeography of a territory steeped in symbolism.