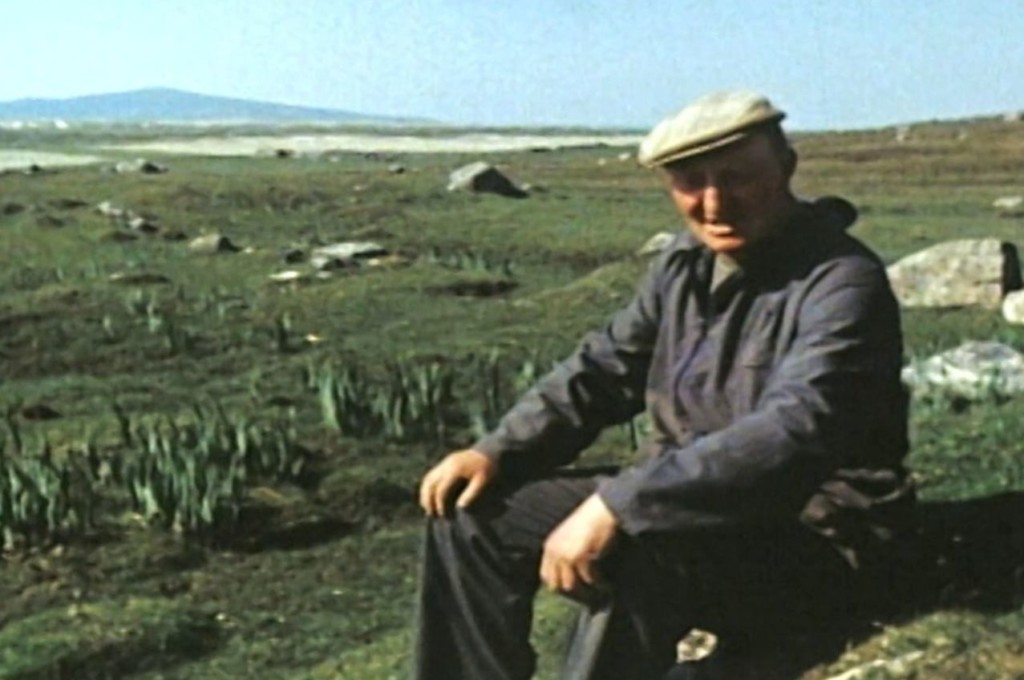 After concentrating in Visual Arts, where he specialized in photography and documentary filmmaking, Allen Moore stayed at Harvard, initially as a teaching assistant and later as a fellow of the Film Study Center, where he completed The Shepherds of Berneray (1981), a documentary of a year in the life of a Gaelic-speaking island community in the Outer Hebrides of Scotland. It won a CINE Golden Eagle, a Red Ribbon at the American Film Festival, and a Special Mention of the Jury at Cinéma du Réel. Soon afterwards, Moore received a John Simon Guggenheim Memorial Fellowship in Filmmaking. He has directed many films since, including A Shepherd’s Homecoming (1996), a stylized documentary about the life of a Mexican migrant, working as a sheepherder in the Nevada desert, and his eventual return to his home in Mexico. Most recently, Moore has served as director of photography for several of Ken Burns ‘ historical films shown on PBS, including the nine-part series, The Civil War, the two-part series, Thomas Jefferson, and the two-part series, Lewis and Clark.