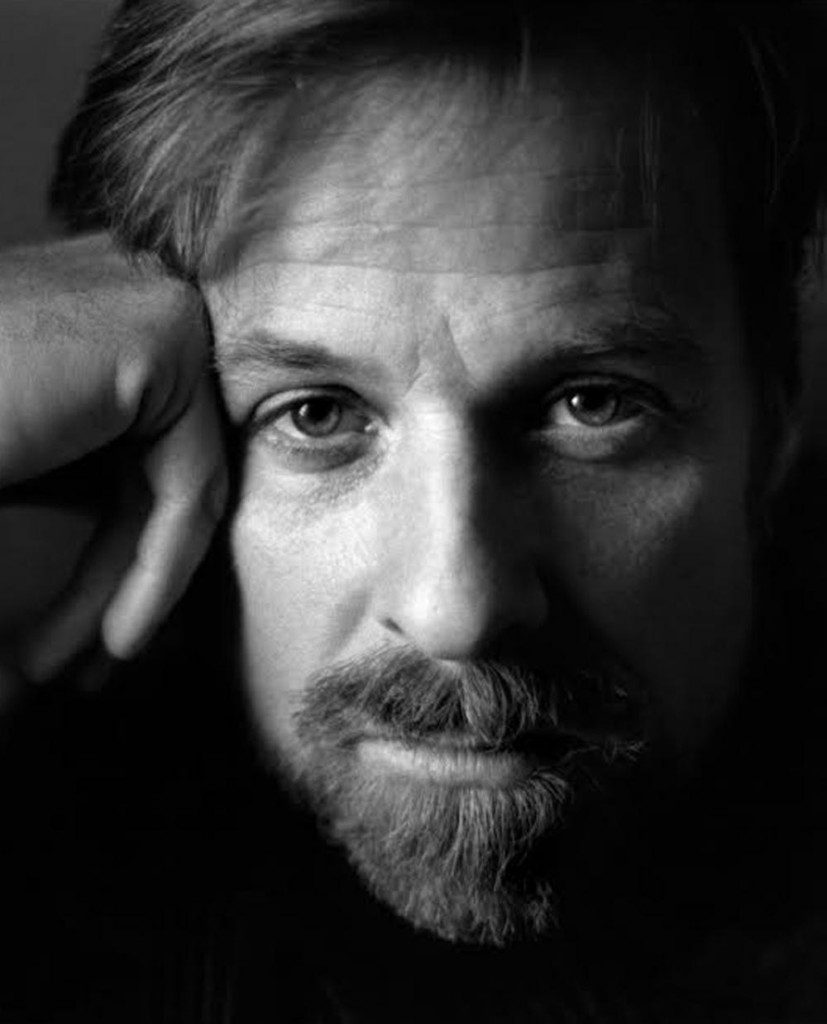 Alex Webb was born in San Francisco, California in 1952. He became interested in photography during his high school years. He majored in history and literature at Harvard University and studied photography at the Carpenter Center for the Visual Arts. Webb attended the Apeiron Workshops in 1972; he began working as a professional photojournalist in 1974. His photographs began to appear in such publications as  the New York Times Magazine, Life, Geo, and eventually in Stern and National Geographic. Webb joined Magnum Photos as an associate member in 1976, becoming a full member in 1979.

During the mid-1970’s, Webb conducted reportages in the US south, traveling extensively, documenting small town life in black-and-white. He also began working in the Caribbean and Mexico. In 1979, Webb began a body of color work that he continues to pursue today. Since then he has traveled throughout the Caribbean, Latin America, and Africa. His books of photographs include Hot Light/Half-Made Worlds (1986), Under A Grudging Sun (1989), From the Sunshine State (1996), Amazon: From the Floodplains to the Clouds (1997), and the technology-mediated artist’s book, Dislocations (1999), which he produced while a fellow at the Film Study Center. 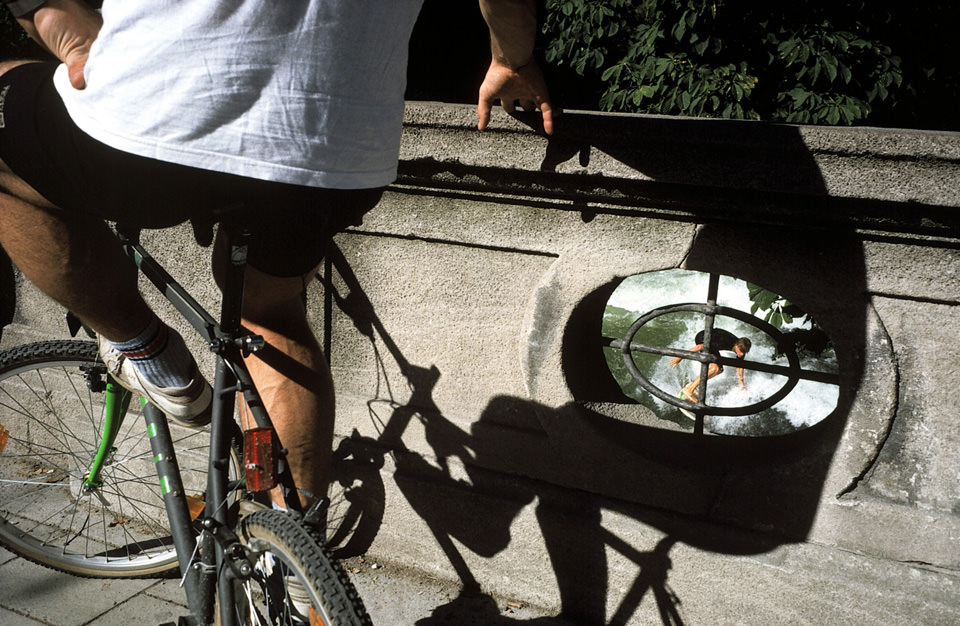 An experiment in an alternative kind of book-making, Dislocations is a technology-mediated 55-page accordion-fold artist’s book by the Magnum photographer, Alex Webb.

Inhabiting a place somewhere between the unique book-as-art/art-as-book and a traditional press-bound publication, Dislocations was released in an edition of 40 signed and numbered copies, plus 10 artist’s proofs.

The covers and leaves were assembled by hand, and the photographs were printed using state-of-the-art digital imaging technologies on Hammersmith Permanent paper glued into a blind debossment on Somerset Velvet parchment.