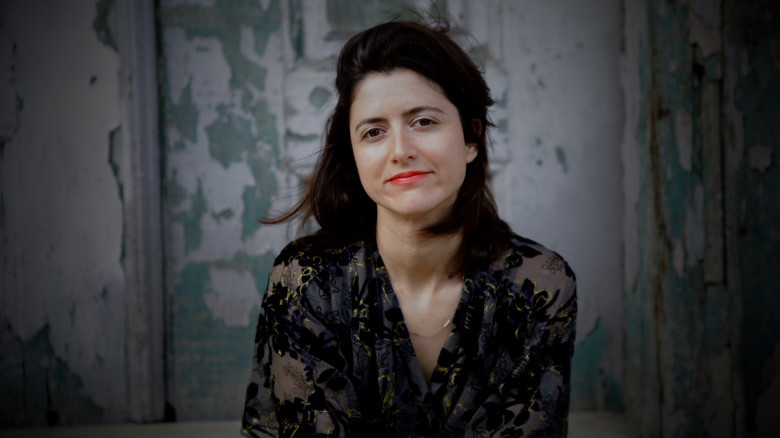 See Shevaun’s beautiful film Distant Constellation at the DocYard on November 26 and then join her the next day for a hands-on workshop for director/cinematographers.

Shevaun Mizrahi is a Turkish-American documentary filmmaker. She received a Jury Special Mention Award at the Locarno Film Festival 2017 for her documentary film Distant Constellation among many other awards including the Best Picture Prize at the Jeonju International Film Festival 2018 and the FIPRESCI Critics Prize at the Viennale (Vienna International Film Festival) 2018. She was named one of Filmmaker Magazine’s 25 New Faces of Film in 2015 and is the recipient of a 2018 Guggenheim Fellowship.

This workshop is limited to 15. Priority give to current Film Study Center fellows and Critical Media Practice students. Kindly RSVP.