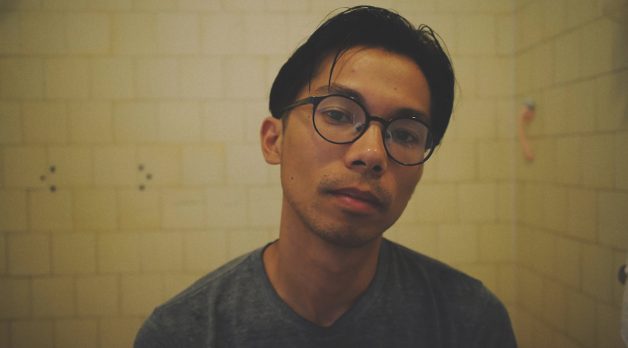 Miko Revereza is an award-winning experimental filmmaker, educated at Bard College. Moving from Manila, he has lived illegally in the United States for years. The work of this undocumented documentary filmmaker is strongly influenced by his own struggle with documentation and the exclusion that comes with it. Revereza’s documentary film debut “Droga!/Drug!” (2014) was nominated for Best Experimental Documentary in Jihlava. His feature debut “No Data Plan” (2019) had its world premiere at IFFR. – IFFR program

This Fall, the FSC will be hosting (remotely) a series of visiting filmmakers as part of our Nonfiction Workshop. Invited filmmakers will circulate links to their films in advance so that we can watch them on our own, and we will get together as a group to have a conversation about their work. As many of these works are in progress or yet to be released theatrically, we have limited capacity in terms of the number of participants we are able to accommodate. This event is only open to FSC Fellows.