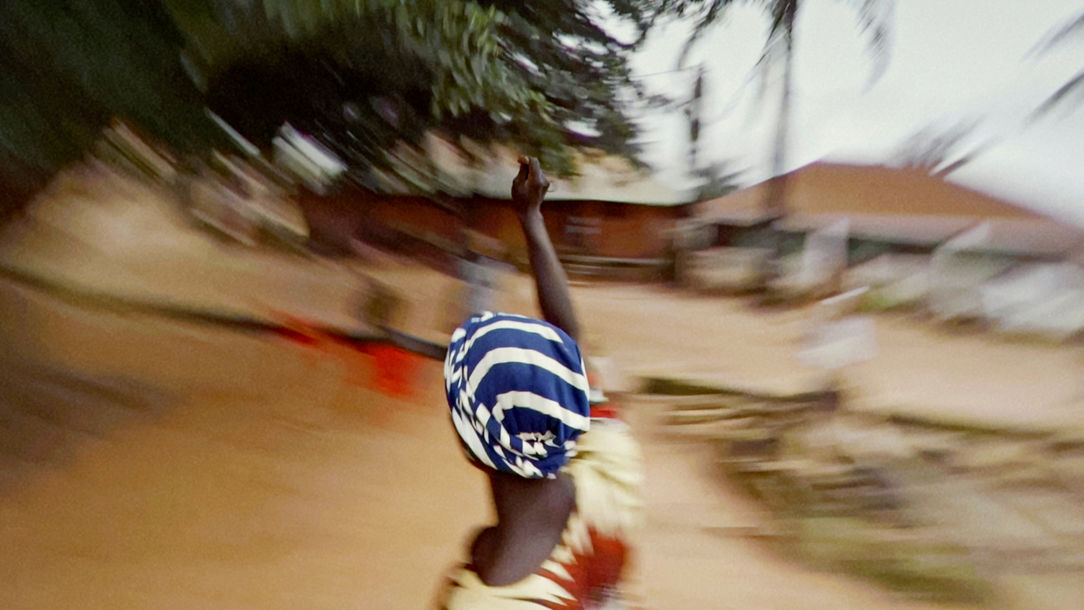 The 2021 recipient of the FSC Fulton Fellowship, Eduardo “Teddy” Williams will be joining us to discuss his feature, The Human Surge, as well as a curated program of shorts, including his latest work, Parsi.

This spring, the FSC will be hosting (remotely) a series of visiting filmmakers as part of our Nonfiction Workshop. Invited filmmakers will circulate links to their films in advance so that we can watch them on our own, and we will get together as a group to have a conversation about their work. As many of these works are in progress or yet to be released theatrically, we have limited capacity in terms of the number of participants we are able to accommodate. If you are interested in attending (and are not currently a FSC fellow or CMP student), please email Cozette Russell.